Snake and his mercenary group must defeat a threat in Costa Rica, which can change the power struggle between the East and West.

Tiger’s new game has the Ryder Cup tournament (America vs. Europe) for the first time in the series. The game will also sport 24 player online multiplayer.

After years since his 1994 Sega Genesis release, Earthworm makes his reappearance on Xbox Live with 4 player co-op. 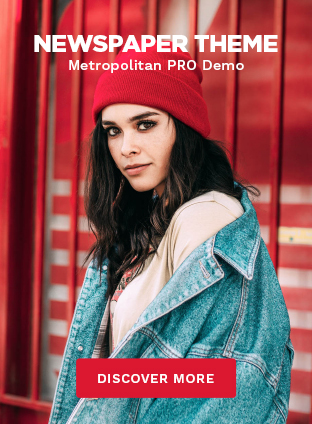 Ahphrow
Im feeling vexed, yes..... vexed is a good word. I did battle with ignorance today, and ignorance won.