We take a first look at the new Batman Ninja Anime Trailer and give our thoughts as we view it!

We have yet another Pixel Pals unboxing for you and it looks like they get better every time! Ken Masters,

And the next Batman for the new Batman Superman movie is…

Batman: Arkham Origins is making a splash not only because it’s the third game in the series but it’s the

Injustice: Gods Among Us E3 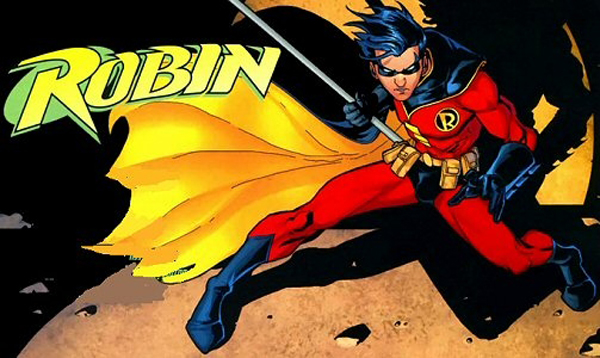 As if Batman and Catwoman wasn't enough, they threw in Robin to the mix. After all the dynamic duo needs to kick butt and take names after all