The market for gaming headsets is vast, I mean if you search on Google for the term you’ll get a

Geek On: Get your 3D on with these Real D 3D Avengers Glasses

Want to watch the Avengers movie this May in style! Well not exactly style but awesomely in to it your

PS3 Exclusives Should be Played with Style

With new titles such as Metal Gear Solid HD (a release of older version of Metal Gear Solid with updated graphics, much like was done with the God of War series) and Uncharted 3, gamers may want to take a look at their boring PS3 dualshock 3 controllers 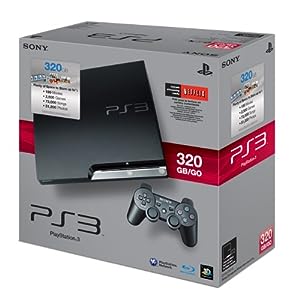