Jinx, known for their clothing line has launched their first line of officially licensed Halo Vinyl Designer Series figures. This

Season 3 for Killer Instinct is almost upon us and with it comes many surprises. Some of which we have

Activision and Bungie have released the official box art for Destiny for all platforms. Along with that they have also

Halo TV is a real thing… well soon to be at least.

What does Steven Spielberg, Master Chief, and TV’s have in common? If I wasn’t blatant enough, it’s a TV show. Think Halo 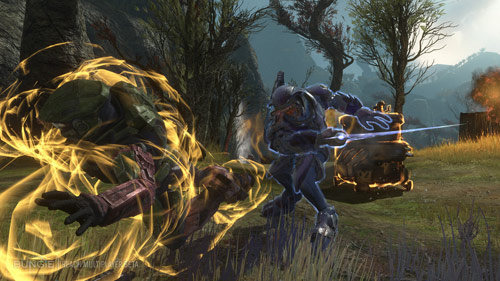 All your base are belong to us! Generator Defense mode impressions inside, come check it out!