Yesterday Slate celebrated its 20th anniversary with a big bash that couldn’t be missed! The venue which has been around

With the announcement of the Playstation 4 and now the Xbox One, consumers are left to wonder what each system

The Humble Indie Bundle is Back!

The Humble Indie Bundle has returned with five great games (for your PC or your Mac) available at a price of, well, whatever you want! 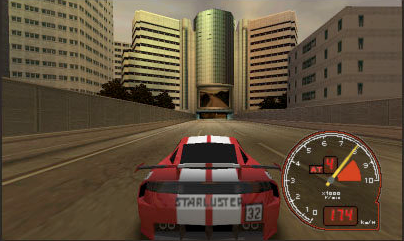 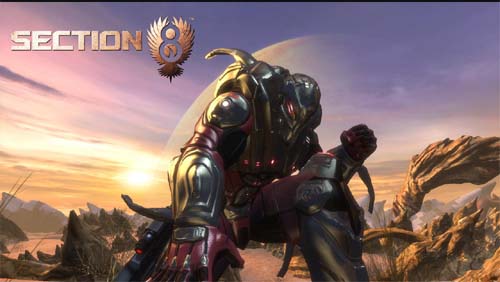