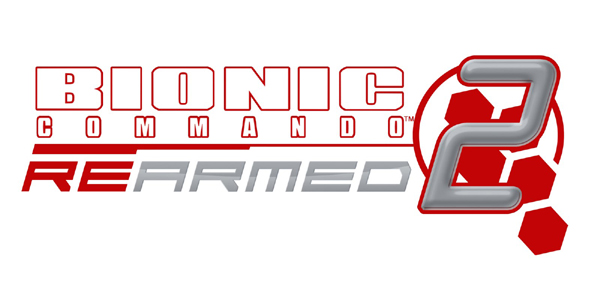 Are you ready for the release of Marvel vs Capcom 3? Do you remember all the news for it so far? Well if not you're in luck because we've rounded up some important information for you so you can brush up on everything. No need to say thanks, it's the least we can do 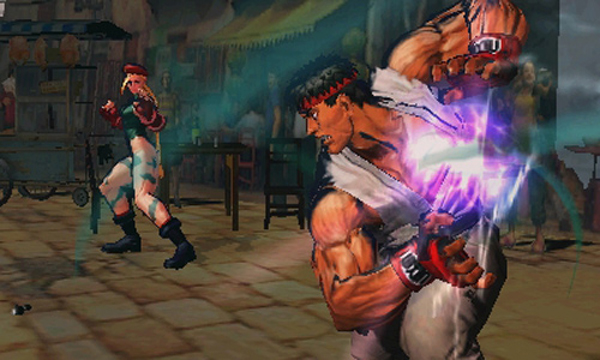 The Nintendo 3DS is one of the few hand held systems that I've been looking forward to owning since it's announcement. Capcom has popped the lid off of one of the bigger releases for the 3DS. Come March 27th not only will the 3DS be released, but Super Street Fighter IV 3DS will out the same day. The only thing left to do is to wait, and practice my dragon punches, and the motion of the dragon punch for the game. 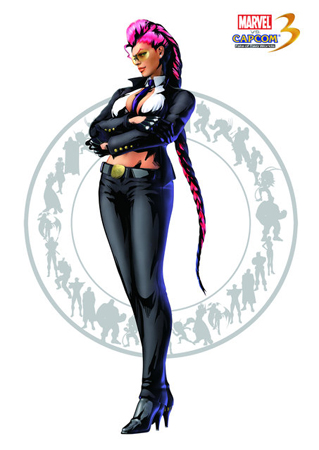 Massive Drop in Profits for Capcom

Capcom has reported "sluggish" results, with a 90% decrease in profit down from the same time last year, though the company still managed a profit; admittedly a mere 213 million yen, or roughly 2.4 million dollars 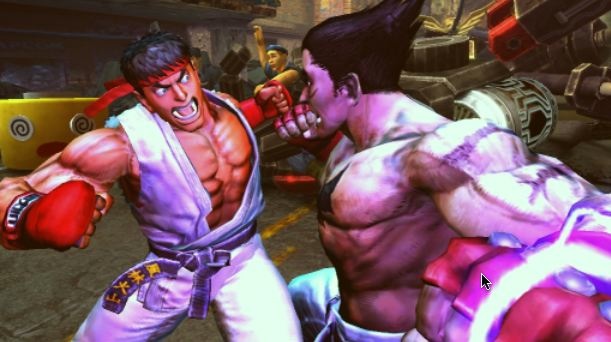 Capcom delivered earth shattering news over the weekend at the San Diego Comic-Con Convention. This time teaming up with NamcoBandai for an ultimate matchup Street FIghter vs Tekken 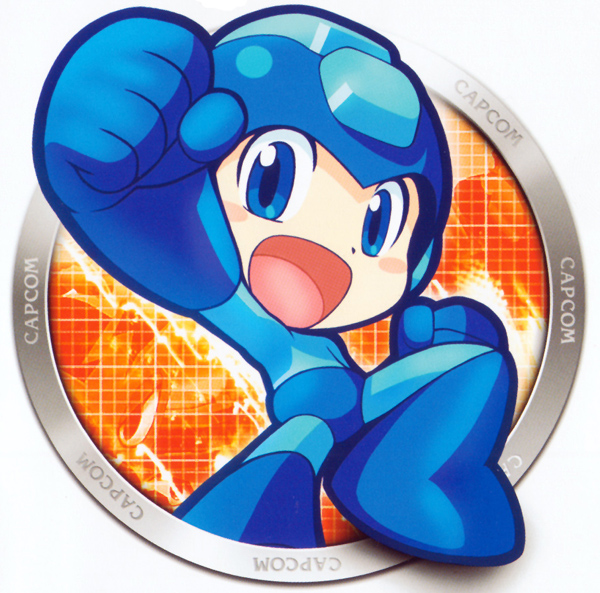 Megaman is back in town, with megabuster blasting left and right with Megaman Universe 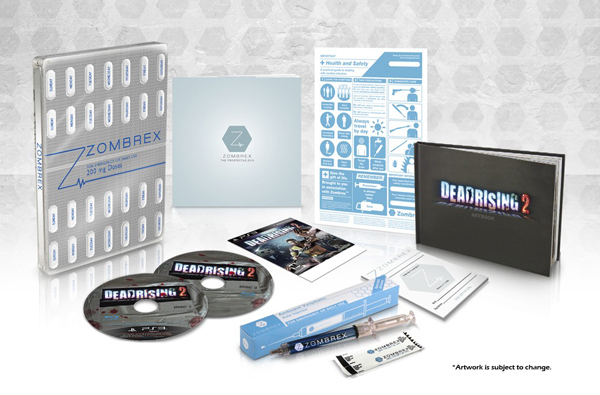 Capcom has released it's info on Dead Rising 2: Zombrex collectors edition, and man how sweet it is 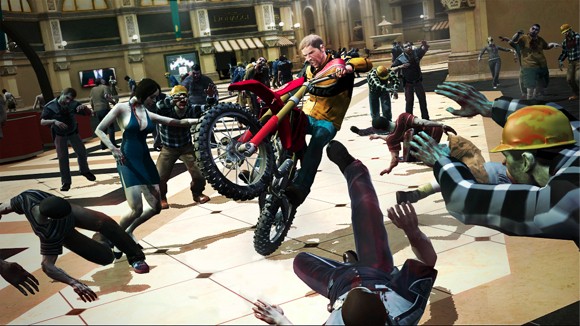 Capcom has confirm today that one of it's highly anticipated titles of the Fall, Dead Rising 2, is set for release across North America on September 28, 2010. Sequel to Dead Rising, and set in the gambling paradise of Fortune City, Dead Rising 2 introduces a new main character, Chuck Greene, and 1000’s of new zombies in this action title 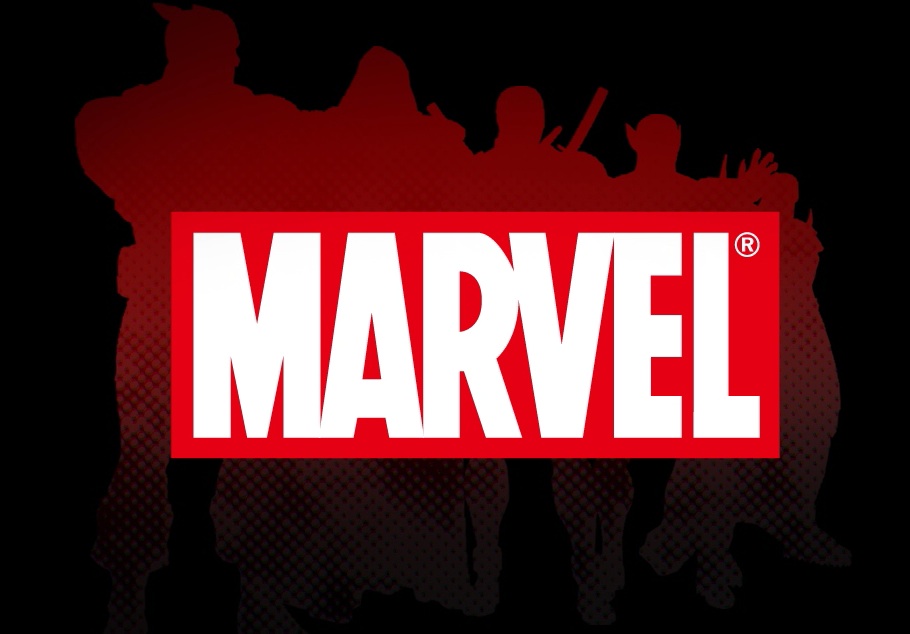 Who do you want to make the cut?? We are presenting the second part of this solid list of possible fighters for the next game in this Vs. series
12345
Back to Top ↑