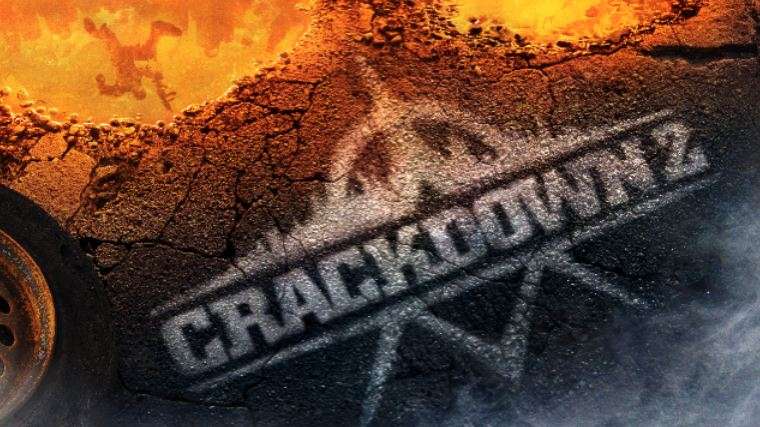 It's hard not to get excited over the sequel to one of 2007's biggest sleeper hits. A new studio by Ruffian Games under its belt and two years of development time plan to make this game bigger and badder then the last. So does this game justify your attention and purchase? Check out our review

Lost Planet: Extreme Condition back in January 2007 brought us a new IP from Capcom. It gave us a fresh experience from third person shooters; Being able to control mech's and vehicles alike to take down the enemy in the games ice age conditions. Thats why consumers will be eager to get they're hands on Lost Planet 2 and is easily becoming one of the most anticipated games in the office this year
Back to Top ↑