I remember the first time I played Driver for the original Playstation. It might have been the first open world 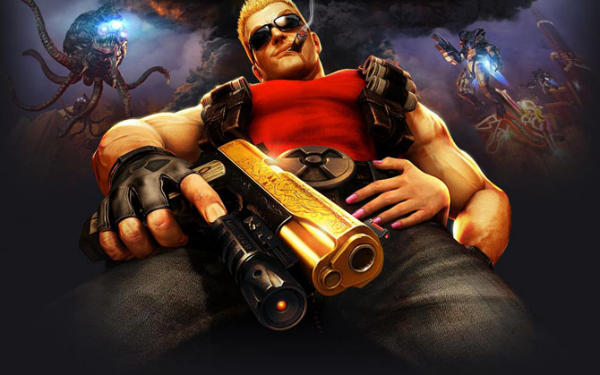 Rally games, hell racing games are hard to come by these days. Publishers either don’t want to take the risk 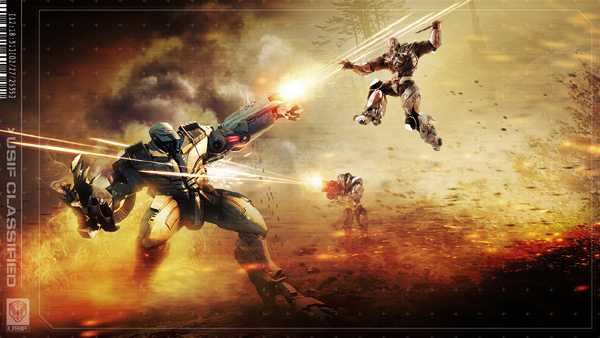 The original Mortal Kombat in 1992 is probably the first M rated game to be released on a console that stirred up controversy. The graphic violence of the 16bit fighter led in part to the creation of the ESRB. The last couple of games had seemed like the series wasn't moving forward, especially with its release of Mortal Kombat vs DC which had been rated T for Teen. It's almost 20 years since the original game and it has finally gotten a true sequel to the classics which dare I say might be the best one yet. 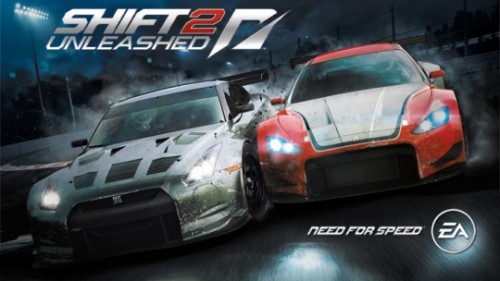 The racing game sim is not easy to come by. With the two big names Gran Tursimo and Forza dominating is there room for a third? Need for Speed Shift made a splash upon its debut which not only took a departure of its arcady appeal but it showed that the series could grow new legs and still walk just fine. Dropping the Need for Speed in the title this time Shift 2: Unleashed is out to make all the juices in your body flow with exhilaration at every corner.