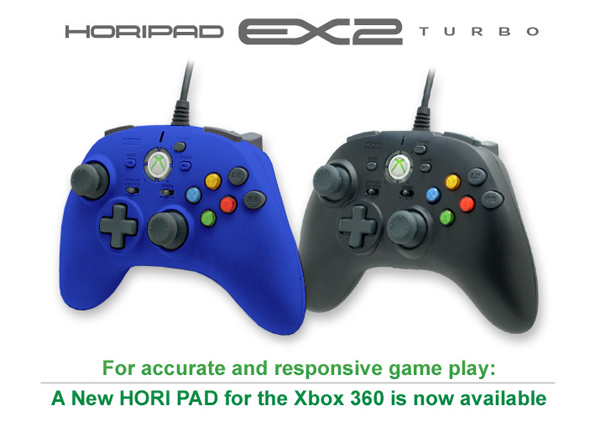 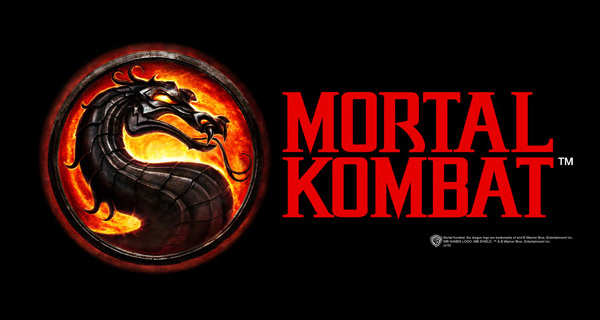 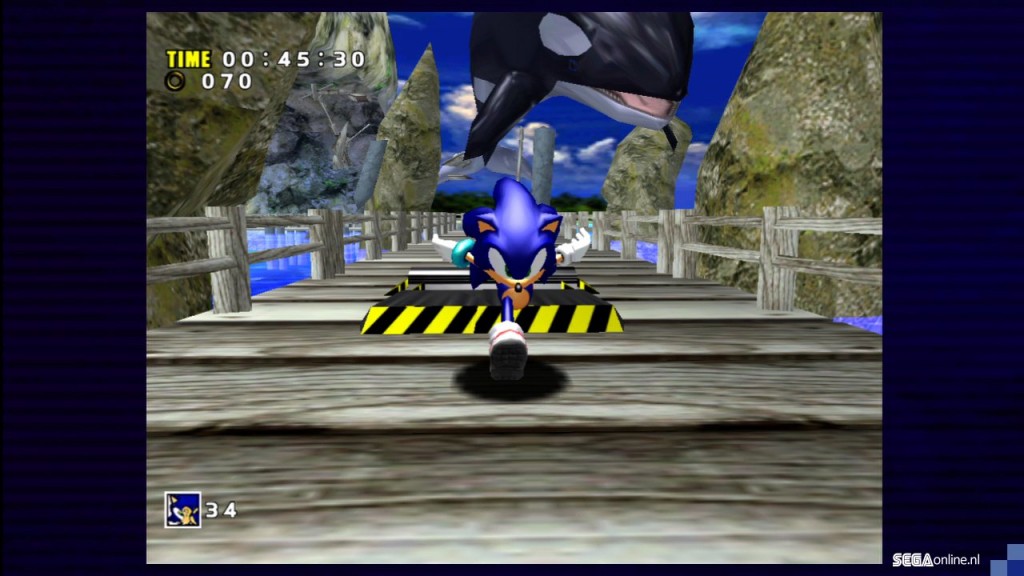 Capcom has released Final Fight: Double Impact for XBLA and Playstion network. Final Fight and Magic Sword are classic side-scroller from in the SNES era. This time however its said to retain the classic goodness with the HD flair

Drifters Mad Mike Whiddett, Matt Powers and GT Racer Patrick Soderlund to be Sponsored by Need for Speed from the hit videogame to the street, Need for Speed is the nerve center of gaming car culture. Electronic Arts announced an entertainment program that brings together the top street, drift, GT racing, time attack cars and drivers

During the Pax East 2010 event, Capcom had a playable version of Super Street Fighter 4. We had the opportunity to test drive it before its April release date