CES 2014: The Steam Machines are coming!

Press Release: Valve today announced over one dozen Steam Machine designs now in production from leading manufacturers and targeted for

Valve made a reveal on Monday with they’re announcement of Steam OS. It will be Linux power and is Valve’s

Look who’s jumping on the game sharing band wagon. After lots of talk from Microsoft and Sony on sharing Steam

UPDATE: Deal of the Week: Valve Game sale and more!

This weeks highlighted sale comes to you from Gamefly which is holding a Valve games sale. Games like the Orange 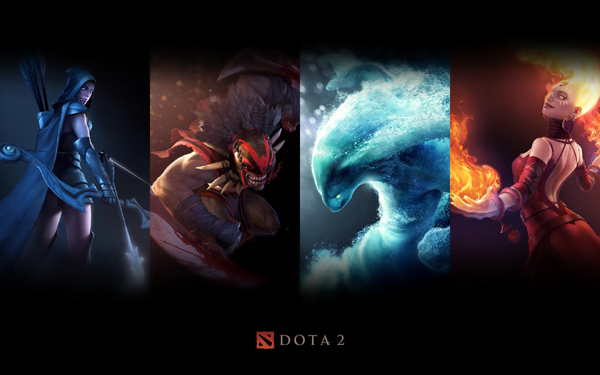 Defense of the Ancients or DotA is a game that has been played by many. Since the announcement of it's sequel many have wondered how will it look, and how will it play compared to the first game? Well we still haven't heard much from game play, but as for requirements you'll need in order to play it, we got some good news! 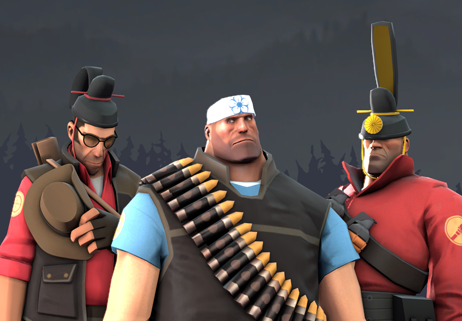 The world is opening their hearts and wallets to support the Japan relief efforts. The group over Valve and at Mann Co. is also helping out in their own way. The "Humanitarian's Hachimaki" ($7.99), the "Benefactor's Kanmuri" ($19.99) and the most prestigious "Magnanimous Monarch" ($99.99) will be available from now through April 6. Also available will be two limited edition noise makers, as if hearing mini guns and engineer's beeping turrets aren't enough. All DLC proceeds will go to the Japanese Relief Fund (net applicable taxes) and all hats can be equipped by all classes, but can't be used in crafting nor can they be traded. For you tax conscious donations, unfortunately the Mann Co. can not be considered at tax write off