The Division beyond the beta preview

Press Release: EA today announced that Plants vs. Zombies™ Garden Warfare will be shipping for Xbox One and Xbox 360

Fuse demo out now, along with trailer

Fuse, the co-op third person action based shooter from Insomniac Games will be hitting store shelves on May 28th. Those 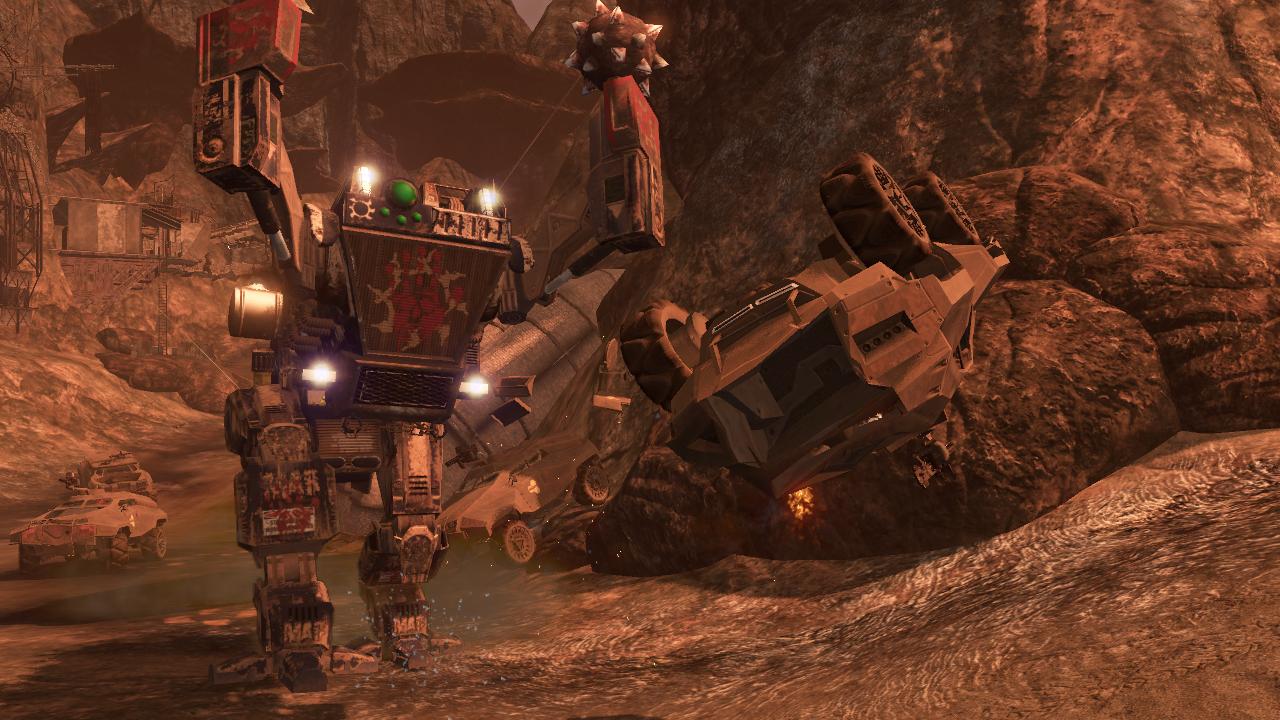