It’s hard to say what the last couple of Splinter Cell games were fully about after Chaos Theory. While Conviction

Ubisoft has released a new Tom Clancys Splinter Cell Blacklist trailer. This latest video offers a glimpse of the Engineers, 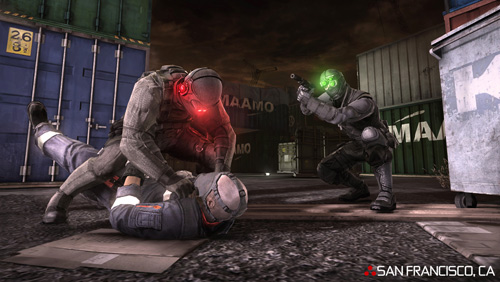 After a (much needed) hiatus it seems like the Splinter Cell series is making its return. Spinter Cell Conviction is back with all the stealth you've come to expect, this iteration looks to have no boundaries of what Sam Fisher is ultimately after; Revenge!. Although we haven't heard much about the multiplayer aspect of the game, these amazing vids of the single player should hold you over until we get word
Back to Top ↑