Telltale Games’s The Wolf Among Us first screens

Based on Bill Willingham’s comic book series FABLES, The Wolf Among Us will be Telltale’s next game. Set to release 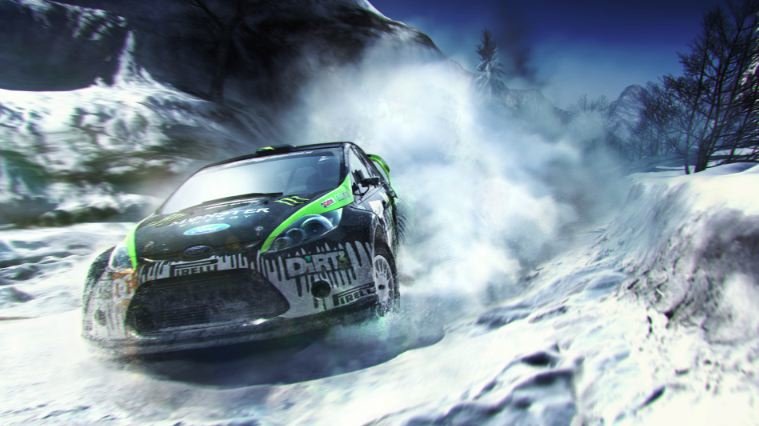 With a release date of 2011 Dirt fans are going to be real excited over the upcoming news Codemasters will start releasing for their latest iteration of the series. They have released some screenshots of the game and it looks to be going off road in as weather patterns as possible

After a (much needed) hiatus it seems like the Splinter Cell series is making its return. Spinter Cell Conviction is back with all the stealth you've come to expect, this iteration looks to have no boundaries of what Sam Fisher is ultimately after; Revenge!. Although we haven't heard much about the multiplayer aspect of the game, these amazing vids of the single player should hold you over until we get word

The player will show in this paragraph

One of Nintendo's biggest games shown at E3 was of course Red Steel 2, the game taking place in a unique fantasy setting was the interest of many at the show. Red Steel 2 promises very accurate controls compared to the original, this is due to the Wii motion plus which will be required to play the game. From the gameplay videos and demos shown the game seems like it's shaping up rather well, with the ability to switch between sword and gun at anytime. Red Steel 2 along with, the new Dead Space, and Resident Evil titles looks to bring in an older audience on the kid friendly platform. Click to view more images
Back to Top ↑