In an attempt to fight back against used video game retailers such as GameStop and Best Buy, Electronic Arts (EA)

Better make room for the June Playstation Plus release

Tekken fans have all the more reason to be excited come Tuesday with the release of Tekken Revolution. Not only is

Who knew that a tower defense game could be more then $.99 and be on something other then a mobile

Sony has announced a new program called PSN Play, which is similar if not a rip off of Xbox's Summer of Arcade. Hey if it's smart idea why not copy it right

After a long month Sony's Jack Tretton took the stage and discussed wish great concern how important Sony's consumers are. He stated that we as gamers are the life blood of Sony, and that Sony still strives to bring us the consumers the most it can for our entertainment needs 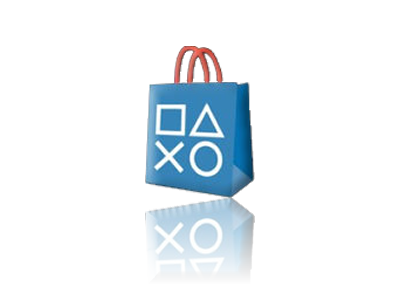 Sony has planned a triumphant return of the Playstation Store on May 24 or at least they're aiming for it. In a recent memo released to developers, Sony plans to update the store a multitude of times throughout the next few weeks to catch up on the backlog of games that haven't been able to be released because of the down time 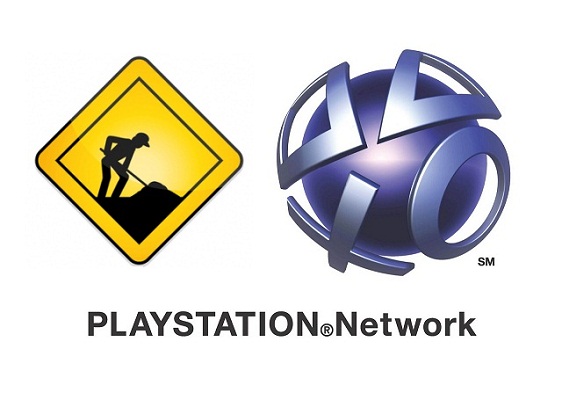 The Playstation network has been out for a long time, but no one is counting the days.... Ok I have been. Since April 20, that makes it ninteen days so far and counting. Can we blame Sony? Yes, but hey we're only human and we all make mistakes. We at least know there is a human side to Sony and they're doing their best to make amends for their actions. Today Sony stated that they are aiming for May 31st to have services back to full functionality. Well here's to hoping! 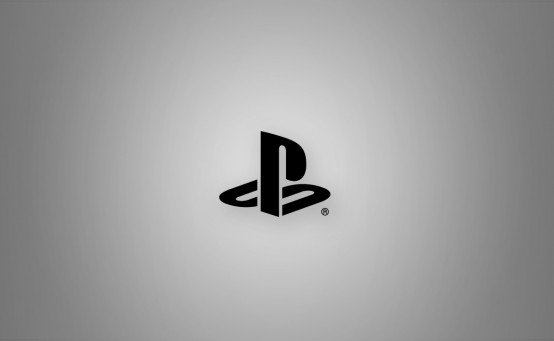 As if you didn't know already, the Playstation Network has been down and may be down for a day or two. Sony has stated that they are undergoing maintenance in Europe, but for North America there has been little to no information on what is causing the interrupted service