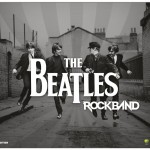 LvlOne.com will be hosting a Beatles Rock Band Bash at a local Starbucks location in Hewlett, New York on Saturday 9/12. Lvlone.com will be partnering with Hewlett Starbucks to promote this new Revolutionary game. The event will take place from 4-7pm. Come hang out with the Lvlone.com crew and jam out with the Beatles. While you're there, be sure to pick up your copy of one of the digitally remastered CDs available in the store. See you on Saturday! 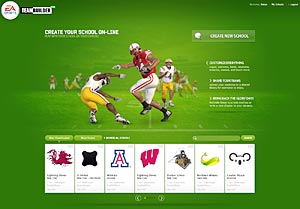