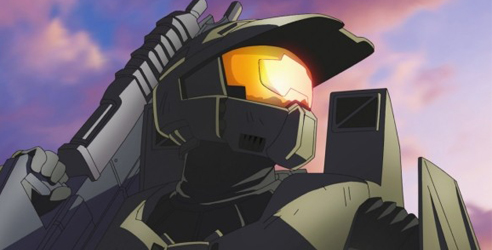 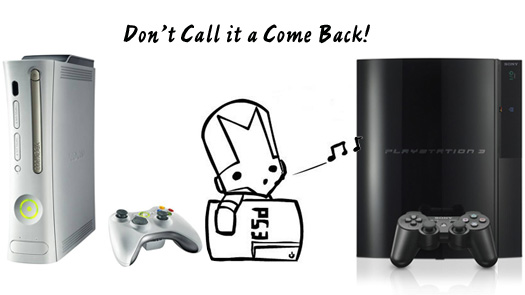 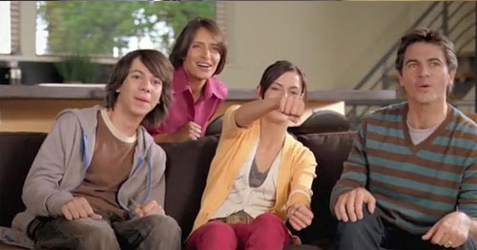 In our second part of racing games you will be seeing from now to next year is taking it to the track. these simulations are trying to leave the competition in the dust while proving itself as top dog