One of the things that I miss most in America and from my childhood is the arcade scene. Japan’s arcade 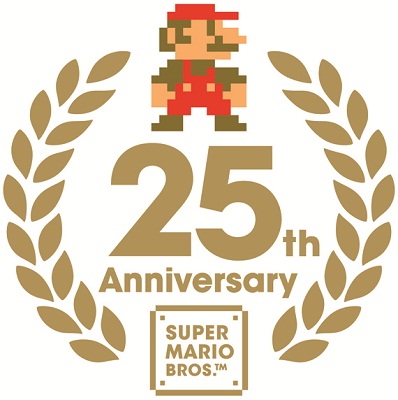 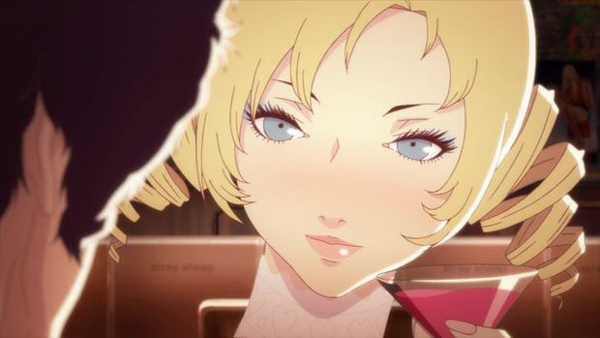 Originally dated to release in Winter of this year, Atlus' Catherine has been delayed till February of 2011. The team that's responsible for the Persona series have been working diligently to get this game out to the fans out in Japan. Catherine has been spoken about vastly throughout Japan and even North America, and now that there's a delay in the release date, this may push the release window for North America to a later date. With the later planned date, it gives everyone a bit more time to ponder how the game play will be, and what the story is about, but keep checking back as we'll keep you updated about everything we hear about the infamous Catherine