Save on the Sony Xperia 1 over the holidays

Logitech released their new G413 Carbon mechanical keyboard. We were lucky enough to get our hands on their new keyboard

Arctis line is a headset for all your needs

If you haven’t heard of the SteelSeries they’re a company known for a lot of their PC peripherals. Whether it Beginning September 12, Best Buy will be changing the way they reward their customers with a revamped reward system that seems...very...familiar 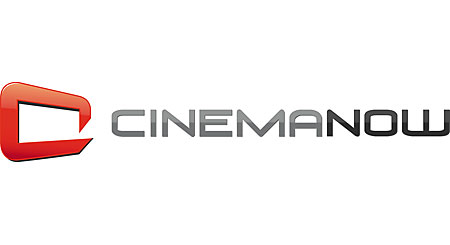 After a long month Sony's Jack Tretton took the stage and discussed wish great concern how important Sony's consumers are. He stated that we as gamers are the life blood of Sony, and that Sony still strives to bring us the consumers the most it can for our entertainment needs 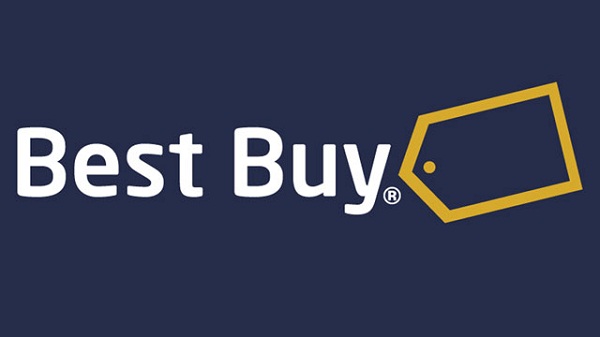 Geek Squad move over, Best Buy is hiring a new team full of gamers to help parents buy the $300 consoles and peripherals that kids don't need

With the release of Black Ops around the corner on the 9th, and we all know that Best Buy is one of the giants that will be selling the game. So what can they do to increase sales? Why not hold a Q & A session with some of the Treyarch team

Games for games was a great idea that Gamestop has been practicing for years, but games for electronics is an even better one. Today begins the revolution, 600 Best Buys across nation opens their doors to gamers who have an abundance of games but not enough electronics. Games traded in are credited to a Best Buy gift card which then can be used to purchase other goods within the store.
Back to Top ↑