Harmonix and MTV Games today announced that a three pack of songs from Weezer, as well as singles from Limp Bizkit, Yellowcard and The Offspring will be added this week to the Rock Band Music Store of downloadable content for the Xbox 360 video game and entertainment system from Microsoft, PlayStation 3 computer entertainment system and Wii

DSi LL is Selling Faster Than the PSPGo

For those of you who don't keep track of the Japanese Video Game marketplace the DSi LL or DSi XL as it's dubbed in North America went on sale to a surprisingly enthusiastic Japan. The portable gaming device sold a little over 100,000 units, much higher than many thought the oversized machine would sell 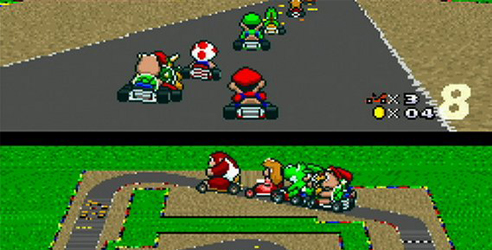 As the Virtual Console hits it's 3rd birthday one of the biggest titles has been released for the online service. Super Mario Kart which was originally well over 15 years ago is now avaliable for download at 800 Wii points. For those who want to relive the past of the SNES glory days, you can't do better than this title, Super Mario Kart was the original kart racer and literally created the sub-genre of racing games

EA announced today that Need for Speed NITRO has gone gold and will be in stores on November 3rd in North America and on November 6th in Europe. 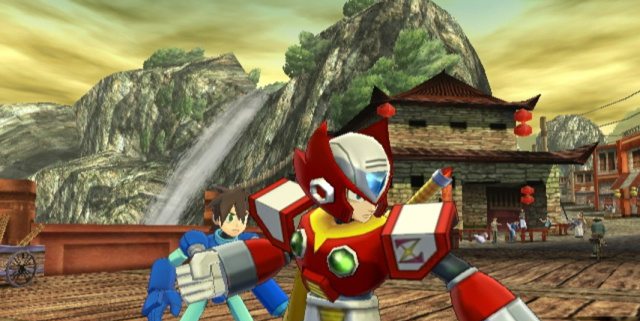 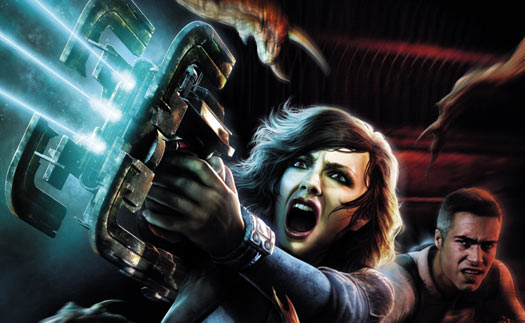