Recently we’ve learned of the official release date of Max Payne 3 which is March 2012. The game will feature

With information trickling in about Max Payne 3, all of us at LVLONE are getting really excited for it. It’s almost exactly 10 years since Rockstar Games and Remedy worked together on the original Max Payne, and eight years since Max Payne 2. Take a look at some of the newest screenshots for the game when you hit the link 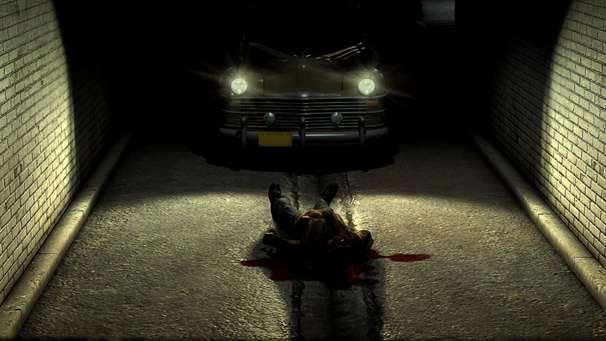 Rockstar is heating up the winter chill with these hot new screen shots of L.A. Noire. This dark detective styled game still looks amazing, and is on my list of games to get in the spring time. In the mean time while we wait for Spring to come enjoy some new screen shots

Rockstar Games is finally shedding light onto there L.A. Noire game and are releasing the debut trailer. Developed by Team Bondi in conjunction with Rockstar Games, L.A. Noire is a dark and violent detective thriller set against the backdrop of Los Angeles in the post-war years of the late 1940s, the most corrupt and violent period in the city’s history