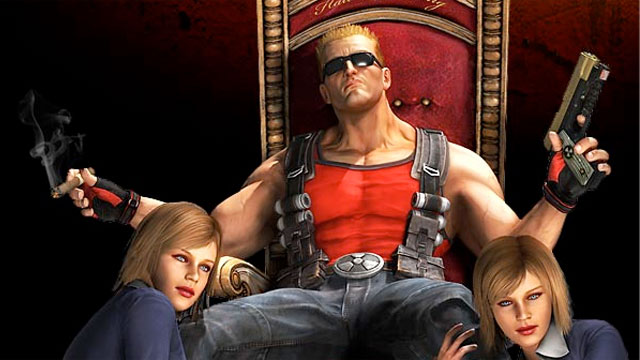 2K Games and Gearbox Software are overly-excited to announce that eager Duke Nukem First Access Club members will be the first to properly stimulate their joysticks playing the demo for Duke Nukem Forever beginning June 3, 2011. The game will finally arrive on June 10, 2011 internationally and June 14, 2011 in North America on the Xbox 360, PlayStation 3 and PC. 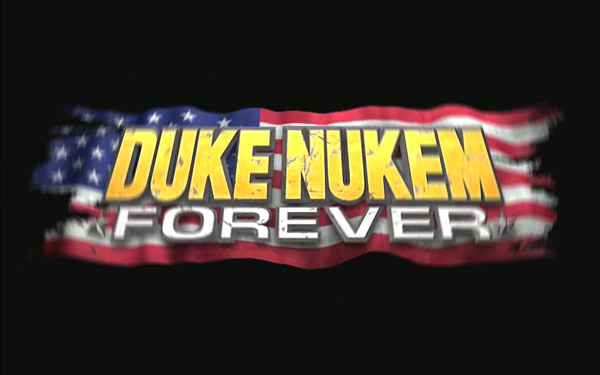 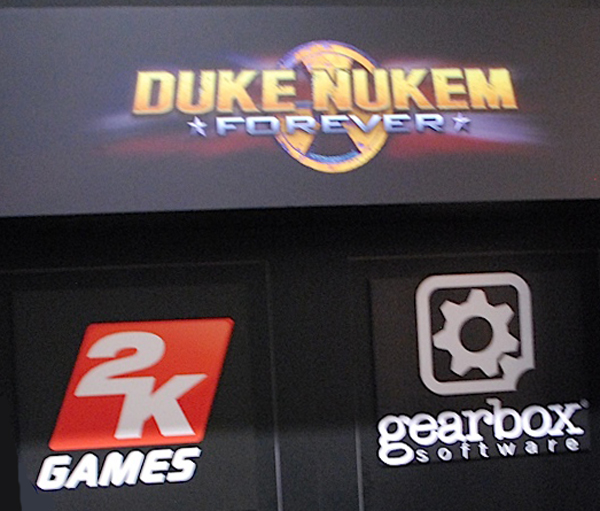 Alright this is not a rumor nor myth, Duke Nukem Forever finally has a window of being released! Yes it has been over a decade of waiting for this big blockbuster of a game and why shouldn't it? Duke Nukem was one of the first big games that made games, well... I guess fun. I mean who else will kick ass and chew bubble gum