After two successful seasons, "1 vs 100" on Xbox LIVE will not be returning for Season 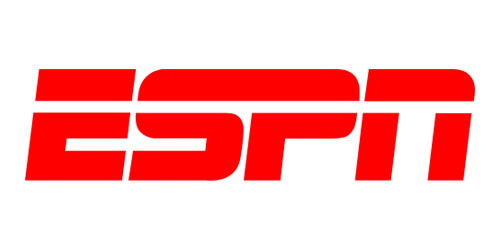 We are now going to have access to over 3500 live global sporting events. That is quite a lot! 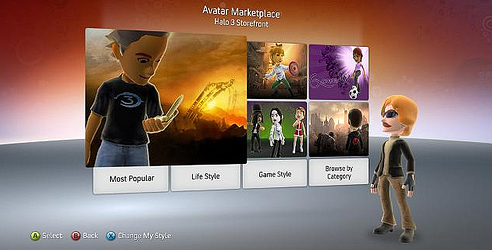