At Pax East the LVLONE crew got to interview Uyen-Anh or better known as Whitesheepie. She’s a producer at Blue

The WWE stars come to Brawlhalla! We get the classic “Lets Play” series from LVLONE going and show you what

FINALLY…… A single word, not holding much meaning, unless, of course, you are a fan of World Wrestling Entertainment.  The 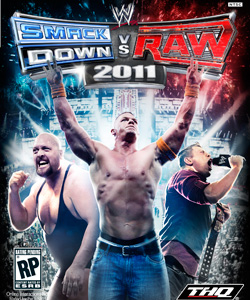 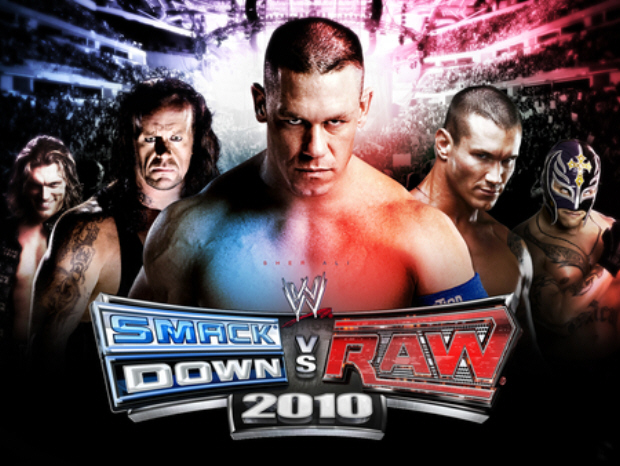 In this year's installment of THQ's Smackdown Vs. Raw 2010, there was a lot of focus towards creating new and unique characters as well as story lines. There were also changes made to the Royal Rumble format, the Road to Wrestlemania stories, the addition of Rivals, the online community, and the addition of new match types