We finally got to see what the Nintendo Switch is all about. So what was my reaction to the Nintendo

I love Nintendo, many of my fondest memories involve playing Nintendo games and I own almost every major piece of 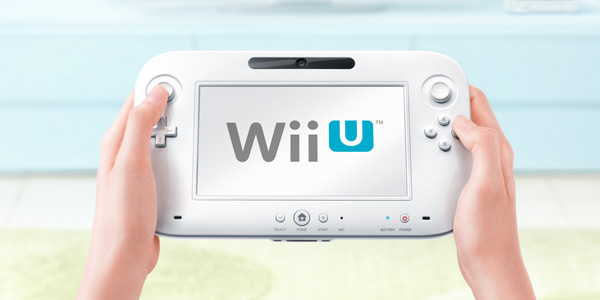 Redbox has been around since the fall of Blockbuster, you know that movie rental company with the blue and gold colors, the one that charged you for late fees even when they said they wouldn't? Well any how, Redbox is revamping their boxes and trying to connect to the gaming side of entertainment 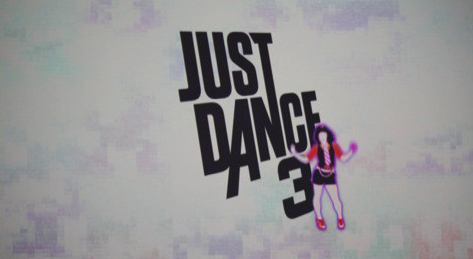 Shake, wave, and shimmy your way into Just Dance 3 October 3. Ubisoft announced that Just Dance 3 will be available on all motion platforms.