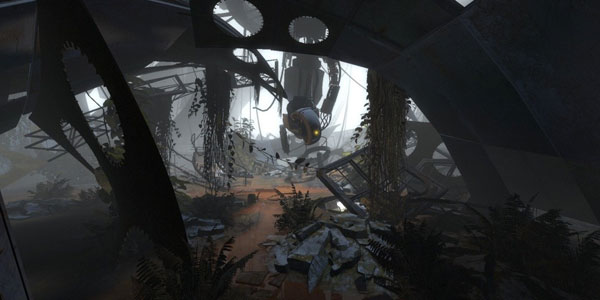 Portal 2 for Playstation 3 will be jumping it's way in and out of PC and Macs come April 20th. Although there was a slight delay in release, with the cross-platform functions, I think it is definitely worth the wait. 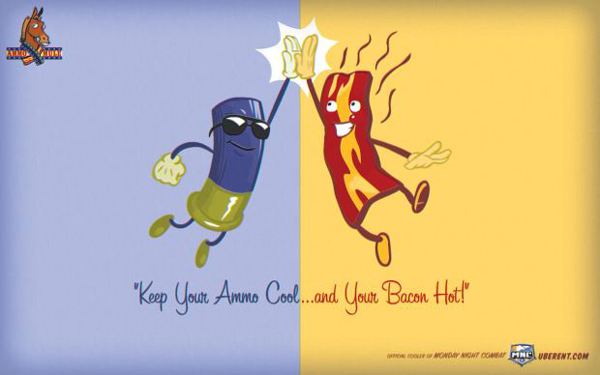 What can be better than bacon and bullets on Steam? Well Monday Night Combat is gonna be just that, more information after the jump

PC gamers finally get a leg up on console gamers, that is besides the better graphics, the way video games were supposed to look originally. PC players found out that the multiplayer had been severely bugged with connection problems, with that said Activision jumped on the problem and distributed their patch through Steam. The new patch includes not just fixes to the choppy, laggy, fail connection attempts, but improved performance for dual and quad core processing computers. Now that the PC patch is out, let's not all forget about the rest of the Black Ops console family!

Klei Entertainment and EA have decided to release Shank to the Valve's Steam on October 26th. People on the PC and hopefully eventually Mac will be able to shoot and gut enemies with best of em for $14.99, but if you pre-order you get 10% off making it $ 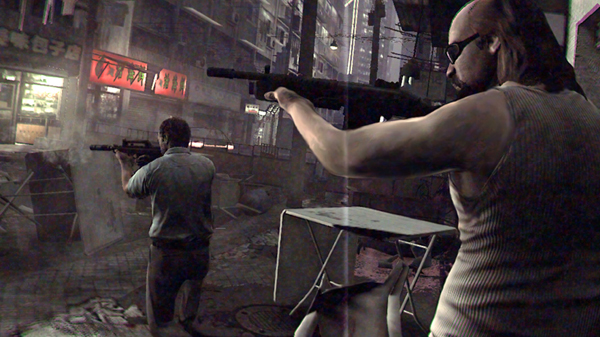 The Kane and Lynch 2: Dog Days demo is out! What are you waiting for click the link and read more inside 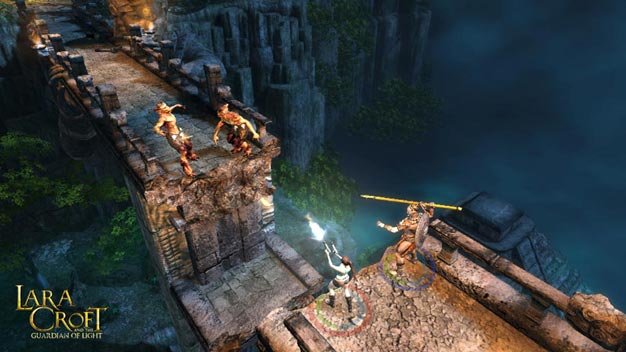 Valve Releases Half Life 2 on Macs

Half Life 2 on Mac, now Mac fanboys/girls can get a piece of Gordon Freeman

Portal now free on Steam... well atleast until May 24th... but yeah FREE!