Browsing the "Playstation Plus" Tag

Better make room for the June Playstation Plus release

Experience the magic with this new PS3 bundle

As the Sony 3D television hits store shelves across the United States, Sony has decided to add a little bundle to make your set-up complete. Harry Potters fans near and far will come together to get this limited edition package 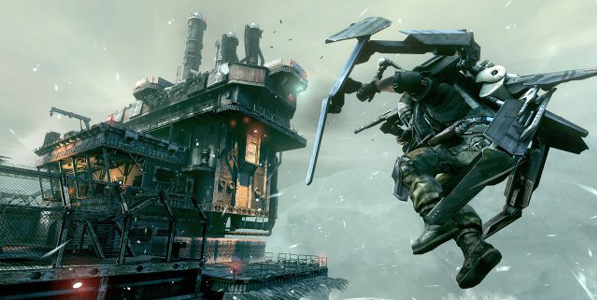 Killzone 3 will have a beta for players to try out, but there's a catch, in order to get into the beta you have to be a Playstation Plus member, and also a few other things. Check inside for the full details