What's better than a late night 7-Eleven run for a Slurpee and some snacks after a long night of gaming? DLC of course for your purchase! More info after the jump 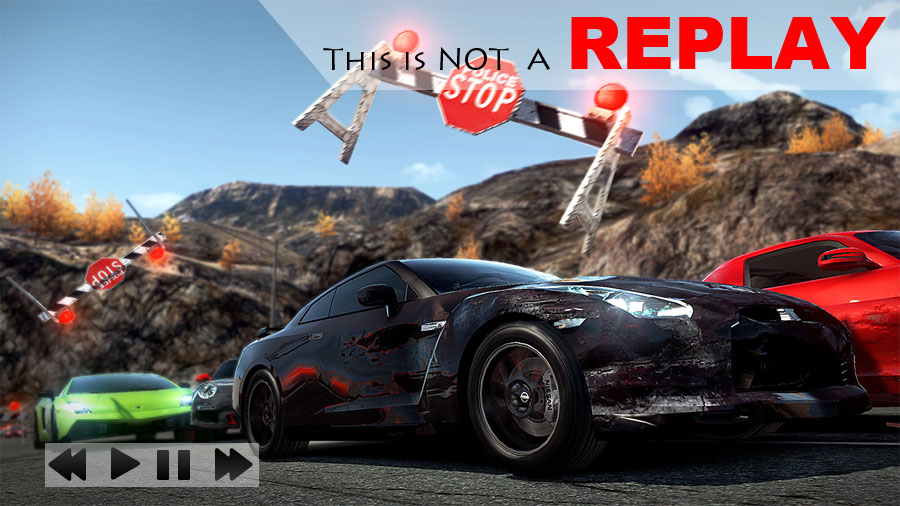 Once upon a time top down racing games were what anyone knew or loved from them. However as time went on and our racing games technologically evolved, a feature called "Replays" started to exist in them. As games graphically got better, they became a way to showcase, highlight, or see crazy moments that one had during said race. So anyone would figure that something like this would never go out of style right? Well over the past couple of years replays have started disappearing from racing games and we're not entirely sure why. It would seem that on a developers side it has become a mere element from past games and is not really something they should focus on. They think to us it is not a big deal but what they don't understand is that it is and we want it back! Click the link to see the full story 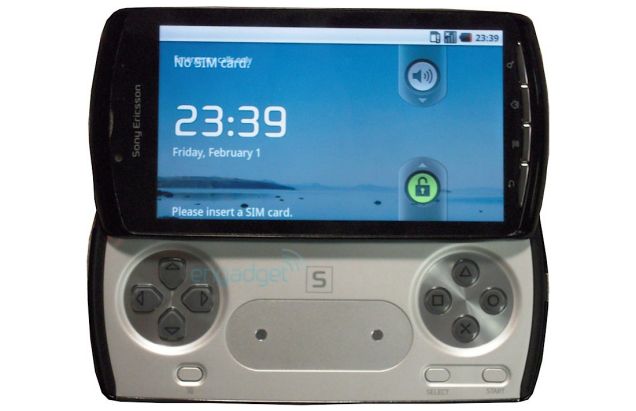 Images of a possible Playstation Phone has surfaced. From the looks of it Sony Ericsson and Sony Playstation are merging forces the bring out a new beast into the mobile gaming community. How far out this device will be is still in question, but more information on the device after the jump

Sony has decided to finally drop the price of the PSP Go to $199 from the original price of $249, whether or not if this price will help in the sales of the PSP Go is still in question. Unfortunately since the release of the UMD-less PSP, interest in it has been somewhat lacking in North America since the original price was only $51 less than a Playstation 3, and the older model PSP 3000 was $50 cheaper. The price drop comes in time for the holiday season, and the only choice that's left to make between each PSP is if you want to go UMD or UMD free

Sony ends the "Big Three" press conferences leaving us wanting more. With no elaborate spectacles, no outlandish performances, and as little "tech" talk as possible, Sony has only 1 response to all it's competitors..."Are you finished yet? Let me show you how it's done" 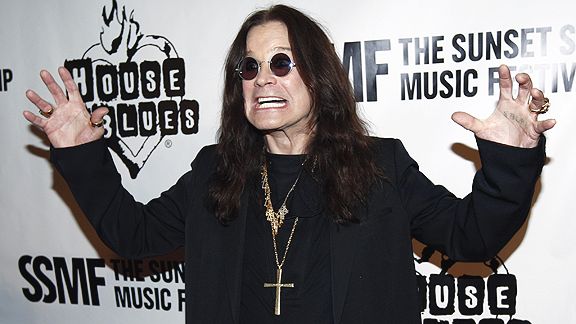 The Prince of Darkness comes to Rock Band. Harmonix and MTV Games today announced that rock legend Ozzy Osbourne, will make his Rock Band debut June 15 with a six pack of songs in the Rock Band Music Store of downloadable content for the Xbox 360, PlayStation 3, and Wii

Top Gun to be at Fleet Week in NY

Great balls of fire!!!!! Be one of the first to play Top Gun at New York's Fleet Week