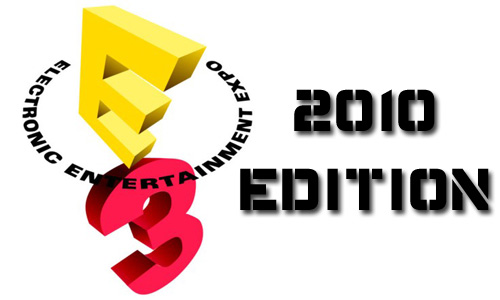 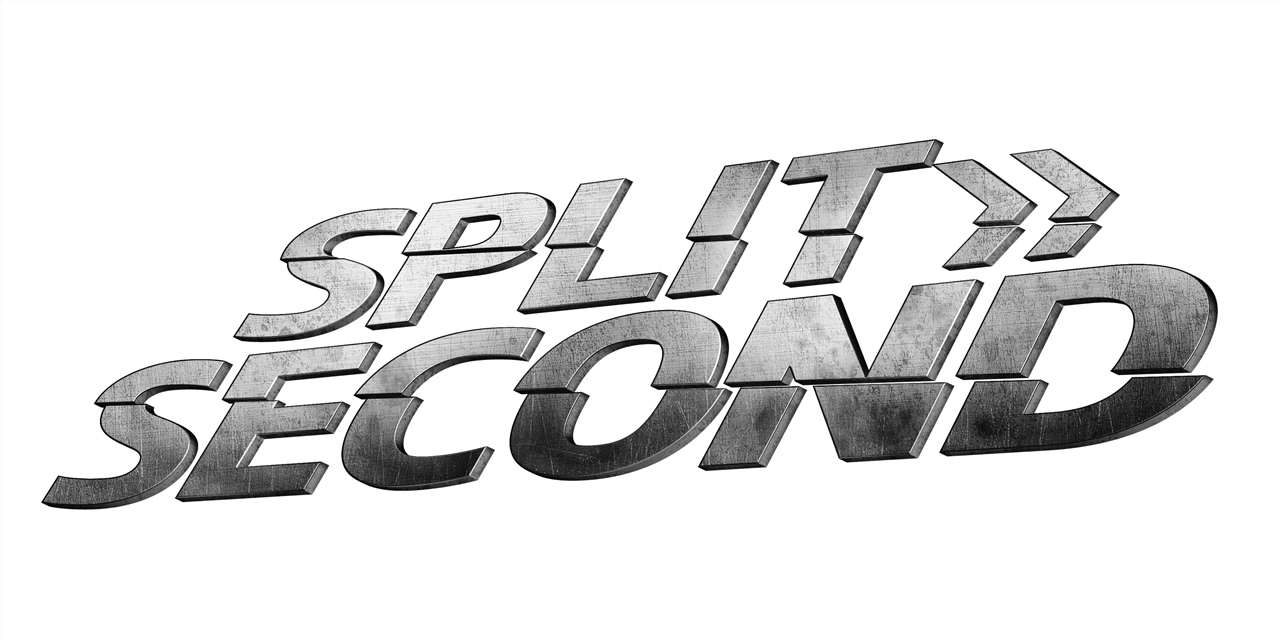 Bioware dropped this official launch trailer today and let us tell you we're ready to fight for the lost. While we're waiting for this game like giddy school girls, its not hard to see that this highly anticipated rpg is going to blow our minds. For now, enjoy this trailer 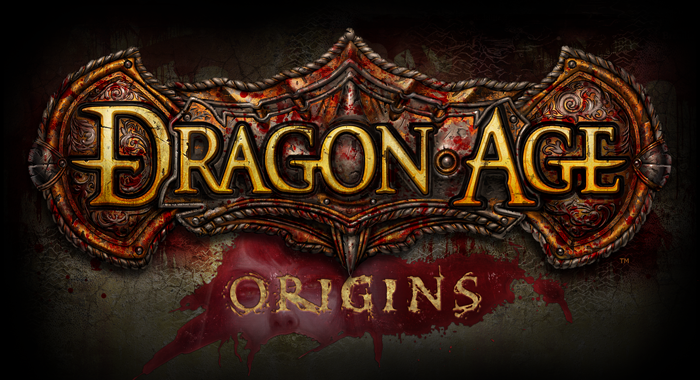