Keep Calm and Don’t Rush! Possible save glitch in The Last of Us

If you just picked up your copy of The Last of Us, be sure t0 save often. Some users on several

E3: The Last of Us Gameplay

Over the weekend on the Spike Video Game Awards, Uncharted 3: Drake's Deception was announced. Not even a full week after do we get to catch a glimpse of game play on Late Night with Jimmy Fallon on NBC. Naughty Dog's Co-Presidents Evan Wells and Christophe Belestra were kind enough to bring a demo version over to NBC for Fallon to play a year before it's release on November 1,

Uncharted 2 Game of the Year Edition 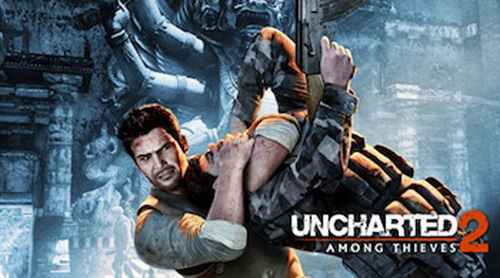 Uncharted 2 Game of the Year Edition... what more do I really need to say? Well other than the fact that you get tons of stuff with this edition of the game. Skins, and Multiplayer DLC is just two of the many to find out more click the link