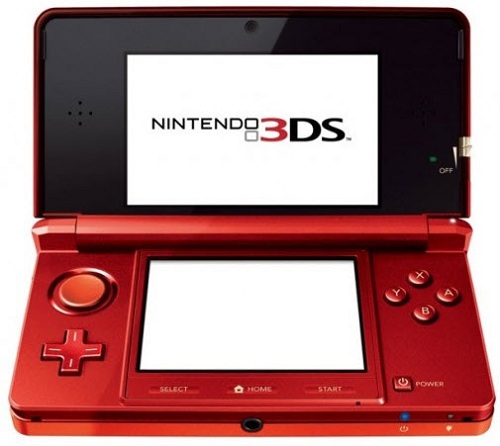 Nintendo had a great E3 showing this year, they showed a lot more games then they usually do and had a lot more surprises, here are the top reasons why Nintendo had one of their best E3 in years..