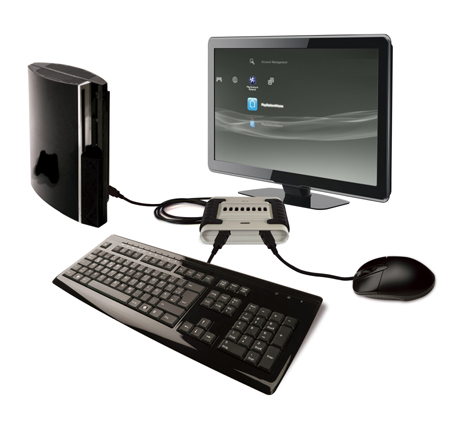 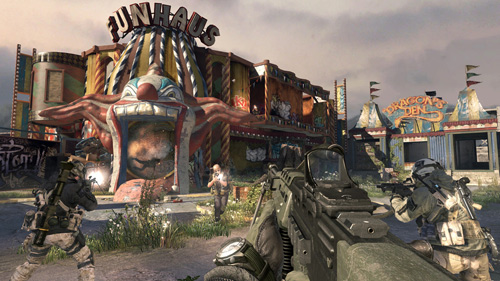 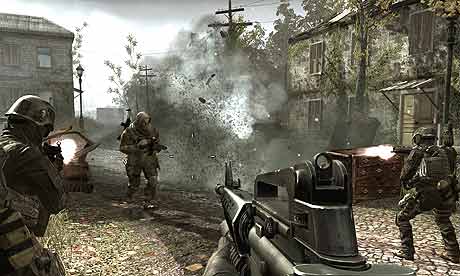 With some of the best online experiences you'll ever have in a video game, find out why Modern Warfare 2 became one of the biggest blockbusters in entertainment history. Check out our video review