That’s right, Perfect World Entertainment has already announced a new MMORPG to add to their already large repertoire. Check it out! 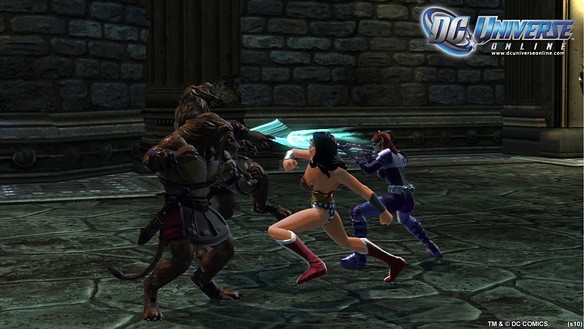 Strap your capes, masks, boots, and utility belts on because DC Universe Online is hitting home next week and we're giving you a quick look at some of the stuff we've taken a look at 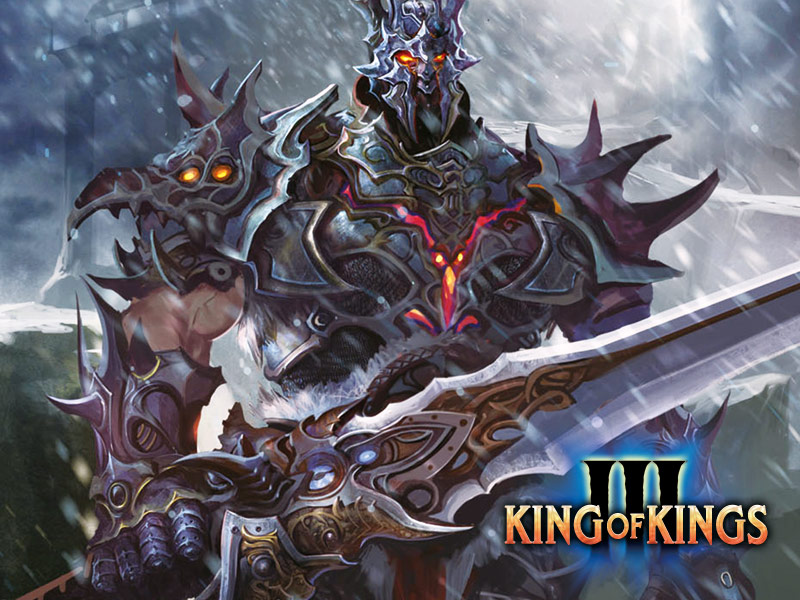 King of Kings 3 kicks off it's Beta today for all you MMORPG lovers out there. Be sure to sign up and try it out, then leave some comments of what you think of the game 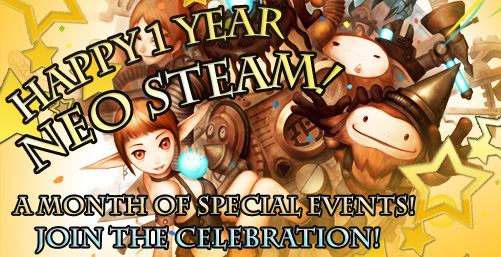 Atlus Online is proud to announce the upcoming one-year anniversary for the launch of Neo Steam™: The Shattered Continent, the free-to-play massively online steampunk roleplaying game