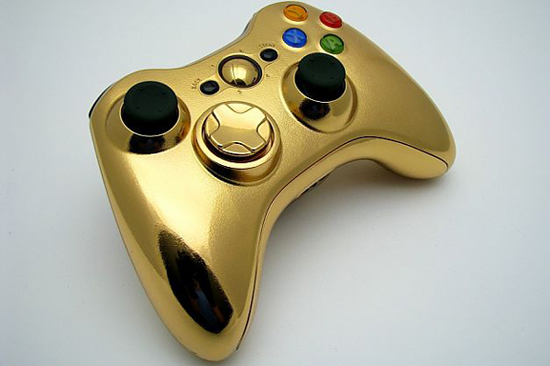 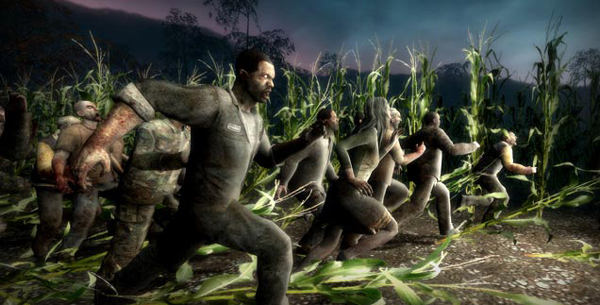 XBLA loves brraaaaaaains... I mean zombies, this week Microsoft is offering up some great DLC and downloads. So who's ready for Z day

So incase you weren't paying much attention cause you were getting your drink on at some bar over the weekend then you missed a little award show on Spike. Spike's Video Game Awards 2010 was the highlight for some new game announcements and one of them was to a well known racing series. No not the 2020 announcement for Gran Turismo 6 but the other established sim racer Forza making its forth game in the series

No I don't mean Harrison Ford is picking up the bullwhip and hat again, but Microsoft has made some changes to the XBLA menu 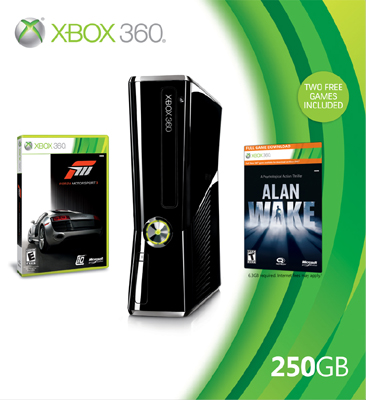 Microsoft is starting the holiday season with it's Xbox bundle, just in time for Thanksgiving. I mean what goes better with turkey than games

Hey don't be so emo because you can't play Halo Reach in Co-op. Because you decided to not get the hard drive now you must wait till they fix the problem. Coincidence? Maybe, maybe not, maybe it was just bad luck or bad programming but I'm not pointing fingers

Xbox Communications Get An Overhaul 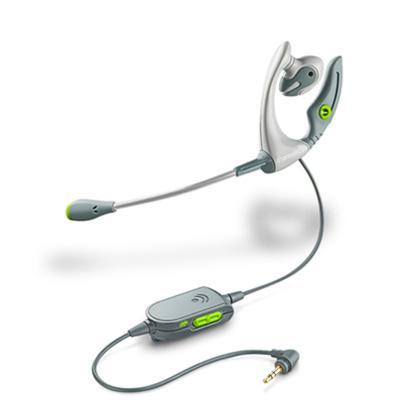 Can you hear me now? No? Well soon you will. How? Click in to find out more 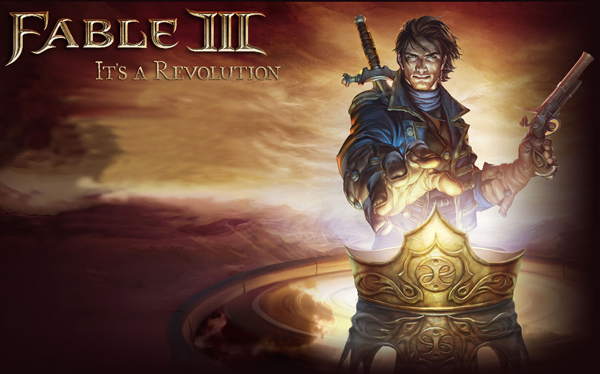 The guys from Lionhead Studios and Microsoft are giving gamers who pre-order the game a chance to create and import their custom made NPC into their game world.