The Next Gen Console

For the past two years, there's been rumors and speculation over what the next gen console will have and what it will be capable of doing. Also who will break the silence and be first to announce the next big monster that we'll all throw our money at? 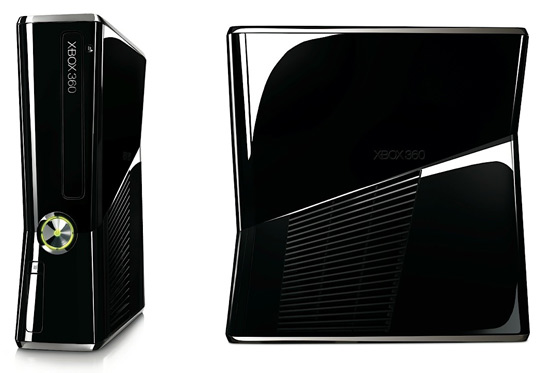 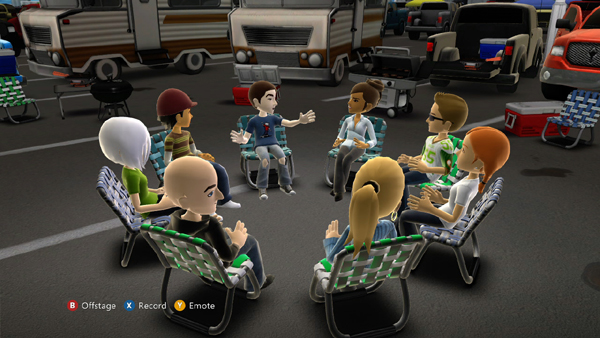 Xbox's avatar based communications and social entertainment experience is out today. Avatar Kinect will be available to both Gold and Silver accounts up until September 8, after that the service will be Gold subscription only. To celebrate the release of Avatar Kinect, Microsoft gave comedians 90 seconds with Avatar Kinect to see how funny they can be. With your help to choose who is the funniest of the comedians, you get a chance to win a Xbox 360 Kinect bundle. Voting starts July 28, all you have to do is head over to Xbox's Facebook page to vote! 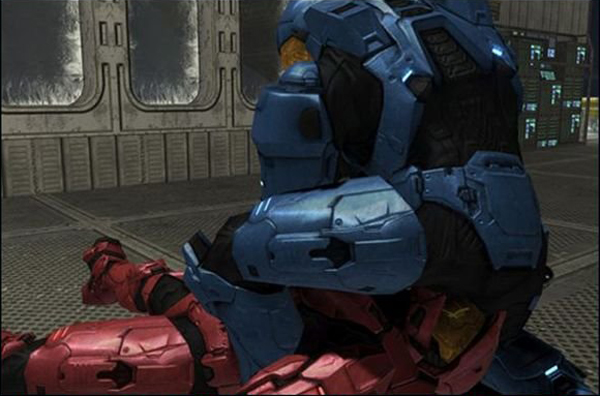 Microsoft has indeed confirmed Kinect will be a usable accessory for this year's Halo: Combat Evolved Anniversary edition. So what does this mean 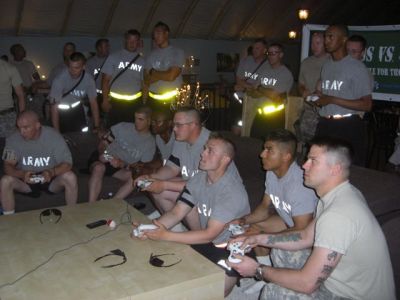 Microsoft has added a great addition to the Xbox Live community. XBL has added Armed Forces billing options for the soldiers and their who serve their countries. Never really being stationed in one specific state or province for long periods of time, families are always changing their addresses. Now with the option of armed forces as billing, families have one less thing to worry about when moving. Guess it's just one more way to give thanks for the people who serve 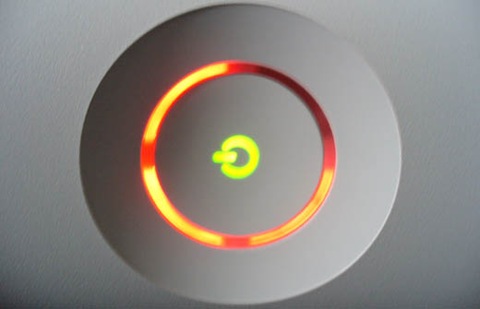 Let the games... Begin! Microsoft is at it again, the recent job listings for new wanted ads, but is it for a new gen console or is it for something else?