Wasteland 3 is one of the games that has been on a lot of people’s radar. We were lucky enough

The market for gaming headsets is vast, I mean if you search on Google for the term you’ll get a

For the price of a pre-order of a game, fast food burger or even a soda out of a vending machine, the Humble Bundle team lets the people choose how much they want to pay for a game. This time around you may actually want to bundle up for this slate of Humble Bundle games 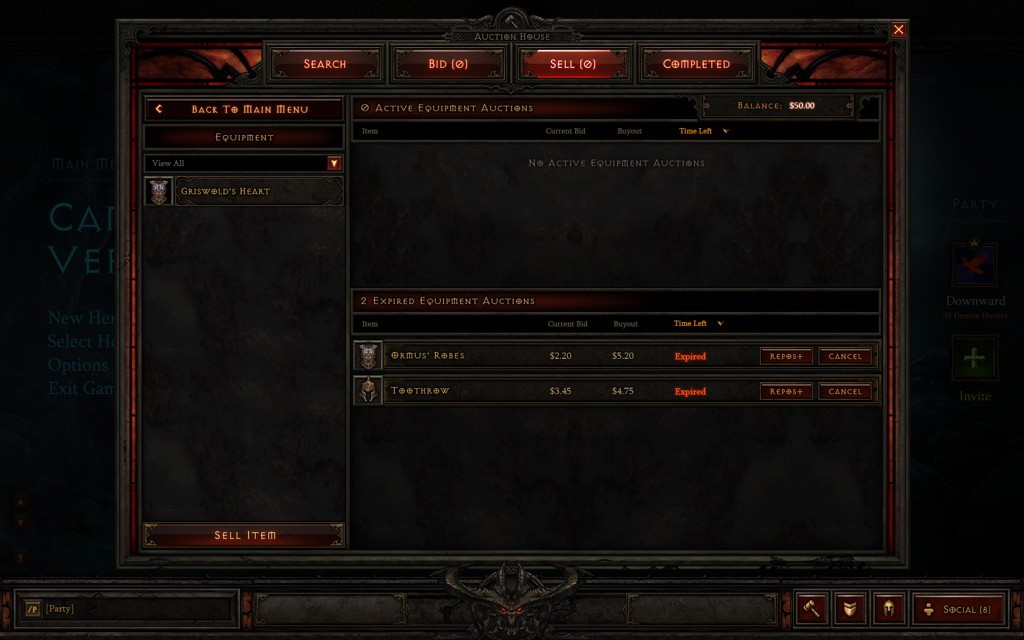 The Humble Indie Bundle is Back!

The Humble Indie Bundle has returned with five great games (for your PC or your Mac) available at a price of, well, whatever you want!

I recently read an article that toyed around with the idea of having the Xbox 360 run the new Windows 8, of course this is all speculation from hearing the rumor of Windows 8 possibly being able to play Xbox 360 games. But what if? Read more about the what if inside 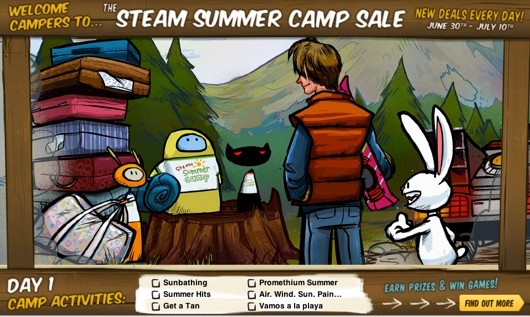 From June 30 to July 10 Steam will be offering a lot of games for cheap. Steam will also have sales on different bundles, and publisher catalogs but that's not the important thing. The important information is that the games that are purchased have achievements that give you tickets. If you collect three tickets you'll be able to trade them in for different gear for certain games, different missions, and even possibly full games! Every ticket you earn also places you in a raffle to win the top ten games in your wishlist. Well what are you waiting for... get playing and enjoy summer! 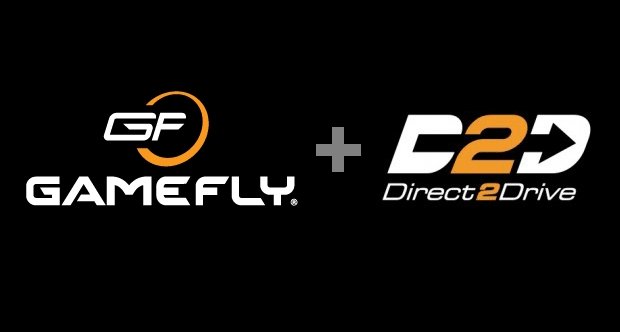 Shacknews has announced today that GameFly has finally acquired PC game digital distributor, Direct2Drive from IGN Entertainment. The addition of D2D will increase GameFly's library of games to over 3000 PC and Mac games. More news of the acquisition inside!