At the Sony press conference in Gamescom, Sony of Europe had announced several new titles, mostly revolving indie development but 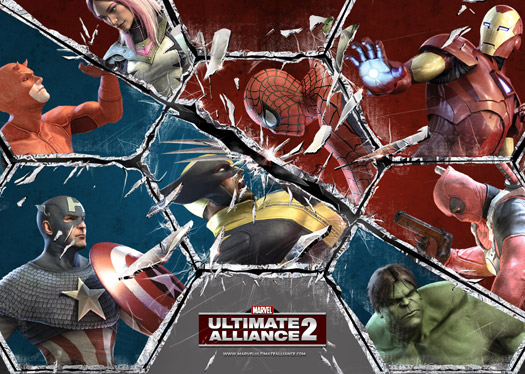 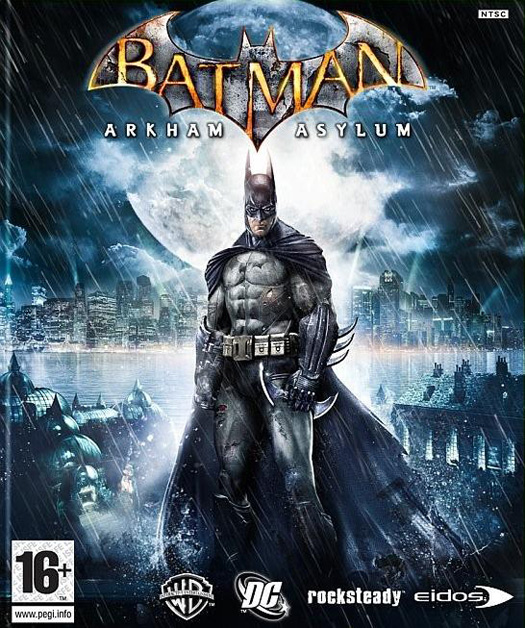