Announced today by Nikkei, Sony's current president, CEO and chairman Sir Howard Stringer will apparently be relinquishing his title as president to Kaz Hirai come April. If you don't know who Kaz Hirai is, just keep reading inside for a mini biography on him.

Vita Looking Toward a Early 2012 Release 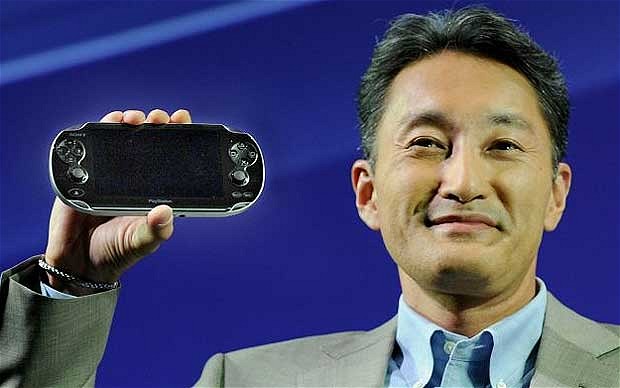 Sony's Kaz Hirai has confirmed that the will be no holiday release for the Vita in the US and Europe, but possibly for Japan. We all have look forward to the release of the Vita and it's touchy goodness, but with the limited release titles available at launch it might have been a good idea to delay the system. Learning from the mistakes of the Nintendo 3DS (why does this seem so familiar? PS Move Maybe?), an early launch with a weak library of games available could possibly leave a bad taste in consumer's mouths. There has been no change of pricing for the PS Vita, the wifi only is still priced at $249, and the 3G+wifi at $299. 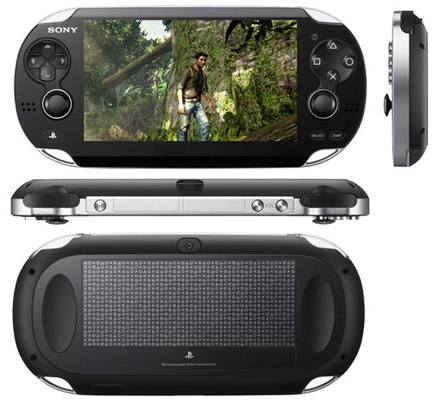 Sony's President of Consumer Products and Services group Kaz Hirai, has finally dubbed the NGP the Playstation Vita. Along with the announcement of the Vita, Hirai also informed the world that AT&T will be the exclusive 3G service for the 3G/Wifi model of the Vita