The Tales series have proven time and time again to be very solid JRPG’s. While they share very similar play 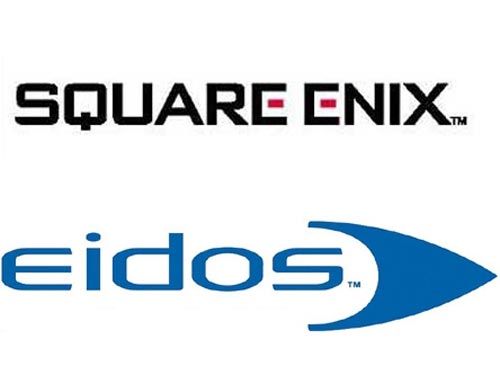