Thor? Yeah We Got a App For That 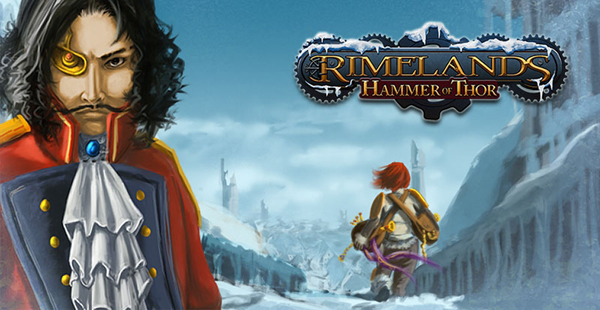 Crescent Moon And Dicework Games announced that their highly anticipated epic, turn-based RPG adventure for the iPhone and iPad, Rimelands: Hammer of Thor, is now available in the App Store. Developed by teams that understand and love the core concepts of RPG gaming, and powered by Steam technology, Rimelands: Hammer of Thor offers the best RPG experience you can have on the iPhone

Final Fantasy Tactics: The War of the Lions comes to iPhone.

Square Enix is sure bringing their love to the handheld market, at this years E3 more then one game was shown supporting the DS and now another is coming to the iPhone

Is the iPhone a bigger threat to the DS than PSP ever was? 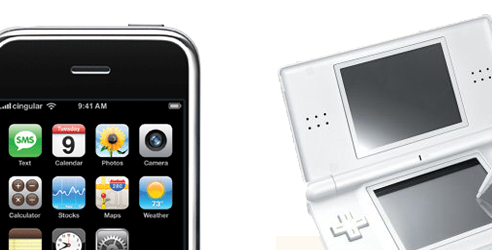 For so many years now Nintendo has always dominated the handheld market, ever since the Gameboy first launched in 1989 other companies have repeatedly tried to compete against the wildly popular device and all have failed to even put a dent in the big N's market share of handheld gaming. However some speculate that the iPhone will soon compete directly against the DS, and will prove to be a worthy opponent.