What's better than free running in a big city, jumping rooftop to rooftop, trying to stop a threat in a futuristic "perfect" world. Ok maybe skydiving, but EA's free running heroine Faith Connors is free to download on the iOS systems. iPad, iPhone/iTouch applications are different from one another so make sure you download on both if you want to play on a larger screen 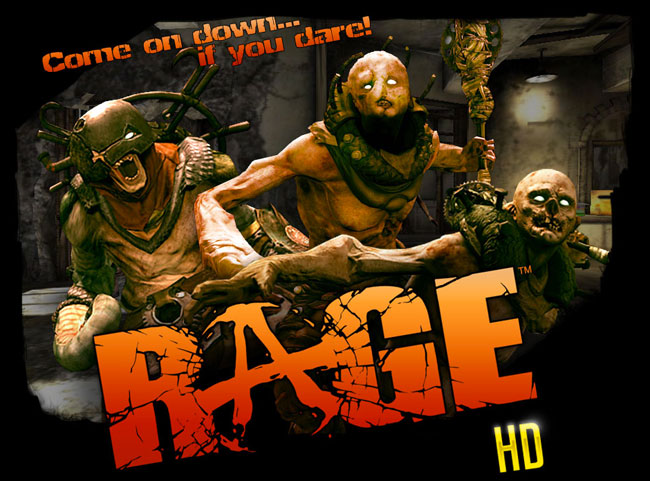 Rage has been on the iOS for some time now, and with the console game just due around the corner, there's been a lot of hype. Since their Facebook page has hit over 100,000 Likes id Software is reducing the price of Rage and Rage HD on the iOS platforms for a week. If you haven't already tried Rage on the iOS platform, I advise you to give it a whirl, after all it is free!

Have an iPhone, iPad or iPod Touch? Like free games?

Final Fantasy Tactics Out On iOS 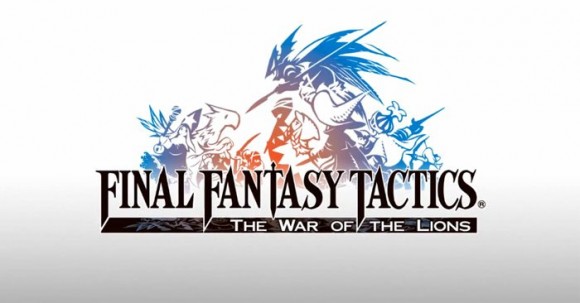 The very first time I laid my eyes on Final Fantasy Tactics was way back in the day for the original Playstation or PSOne, and now finally being able to see it again on the iOS I get a huge sense of nostalgia. The renewed Final Fantasy Tactics: The War of the Lions has got a facelift and some added functionality this time around. Players will be able to pinch and zoom, rotate the map for a new angle, loading times a much faster, and some cut scenes can be skipped. The portable FF: Tactics is about a 500mb download priced at $15.99 and is currently out for the iOS systems and will be out for iPad later on this month 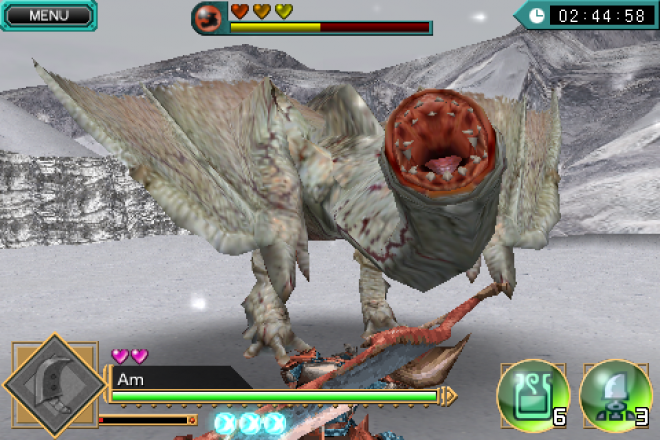 Capcom hasn't announced much for this huge release for the iOS and it's snuck up on almost everyone. But Monster Hunter: Dynamic Hunting is available on iOS!