If you weren’t able to catch our live stream of the Nintendo Switch unboxing then you’re in luck. We have

The moment has finally arrived! A new Nintendo system has been released! Will you be picking one up? Want the

After all the speculation, rumors and wait the long overdue announcement of Nintendo’s new console has finally arrived. Nintendo has 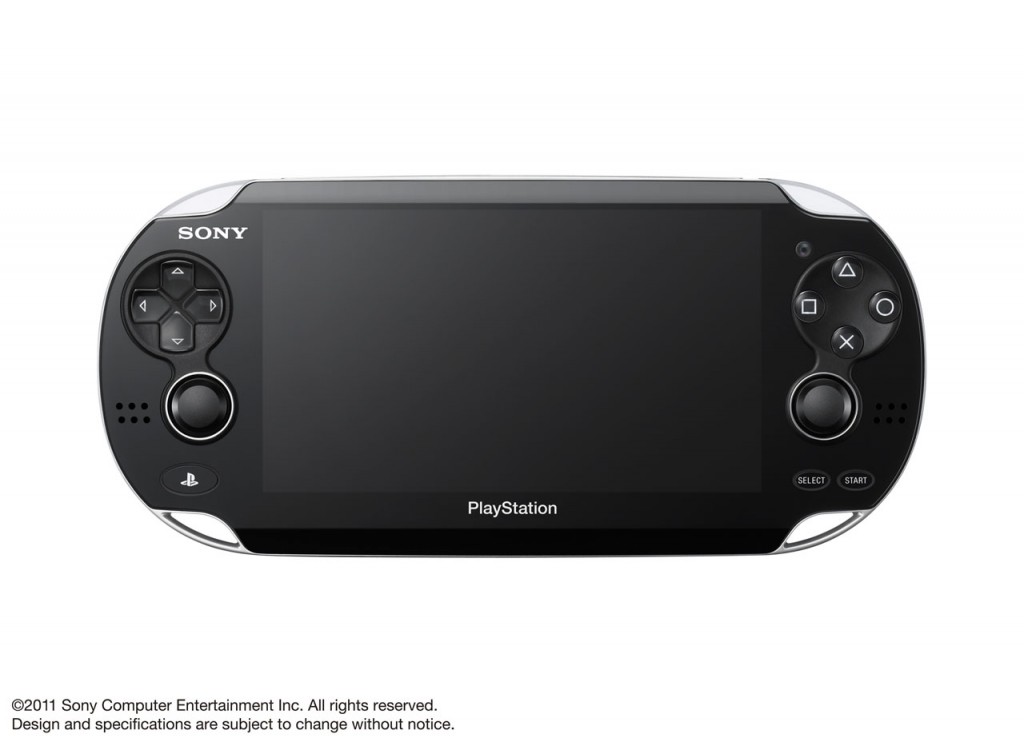 So long rumor and speculation, hello official statement! Today marks the moment that Sony makes the PSP2 official .. umm I mean the PSP NGP (Next Generation Portable) as that is its code name. During a Japanese press conference they decided to let the cat out of the bag and all its specs point to it being a full on successor to the PSP.

This was a great year for the video game industry and our staff here at LVLONE have had some of our greatest gaming moments in 2010. Continuing our list of the top games of 2010, here is part 2 to LVLONE's first annual Best of 2010 Games Awards