EA had their conference and it turned out to be pretty good although without much surprises. Star Wars Battlefront II

Electronic Arts and Dreamworks have officially released the first trailer to the Need for Speed movie arriving next year. The

In what seems to be a move for a possible deal with another game maker, the NCAA decided to not

In an attempt to fight back against used video game retailers such as GameStop and Best Buy, Electronic Arts (EA)

Swtor Logo Electronic Arts had plenty to boast about during their preliminary financial results report for the first quarter of 2011. Since Battlefield 3 pre-order sales are up 10% over it's predecessor. The company was bolstered by top performing games like Portal 2, Crysis 2, FIFA 11, and Tiger Woods PGA Tour 12. What may have come as a big surprise for investors was news that Star Wars: The Old Republic broke the already high record set by Battlefield 3 for pre-orders. Within the first 24 hours of pre-orders going live, the $150 Collector's Edition sold out at EA's own store, Origin 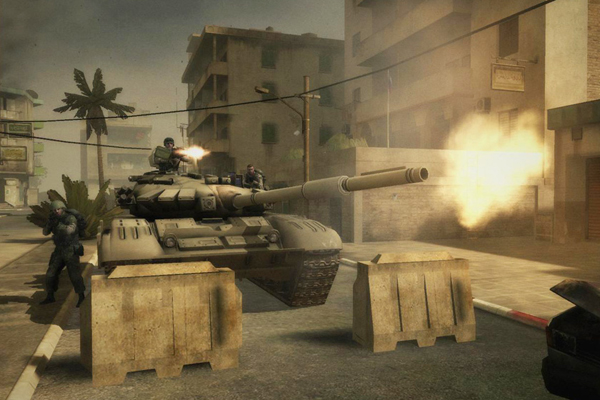 Electronic Arts has announced a new addition to the Battlefield lineup of games, Battlefield Play4Free. For all the fans of Battlefield 2 this may be your new addiction and may be worth the look 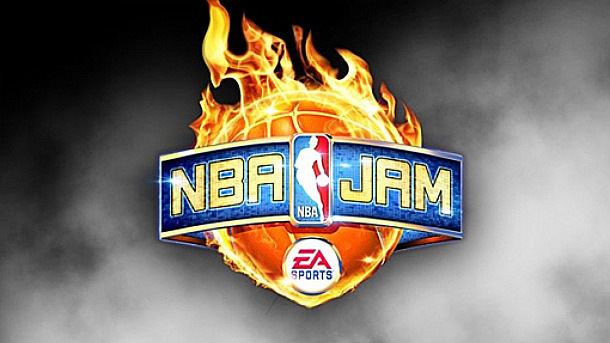 EA has announced a release date for the updated NBA Jam series for the Xbox 360 and Playstation 3. Although already released for the Wii, NBA Jam will hit retail stores on November 17 the retail edition of the game. I think this calls for a boom shaka laka don't you agree 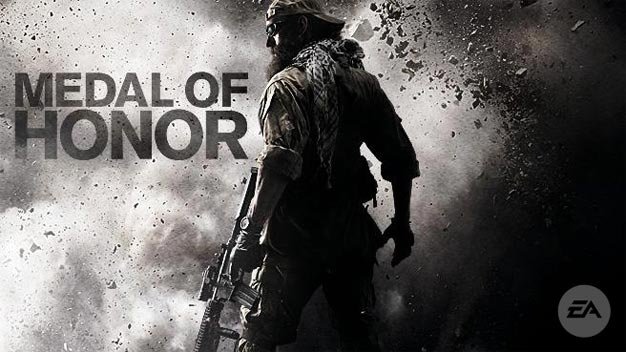