Publisher Deep Silver announced today that the upcoming, over-the-top Saints Row IV has gone gold and people will now be 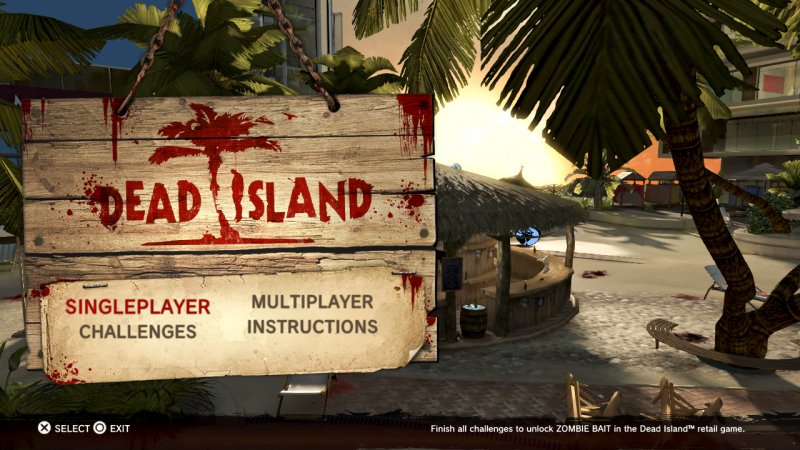 Deep Silver and Sony Entertainment Europe announced today that the lovely dead heads of Dead Island are coming Home to roost. Come early September before Dead Island is released Playstation Home will become infested with zombies. What was once a peaceful Home square, will soon become the Royal Palms Resort. Read more inside for different unlockable content and awards 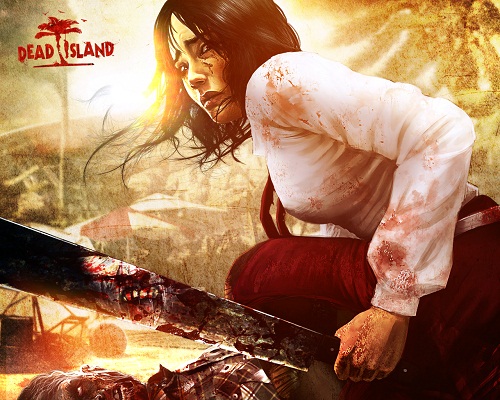 New screen shots have risen from Dead Island. If you haven't heard any news of the new and upcoming zombie game, you can take a look at the trailer that was posted earlier this year by clicking here, but if you have feel free to continue on and check out the update 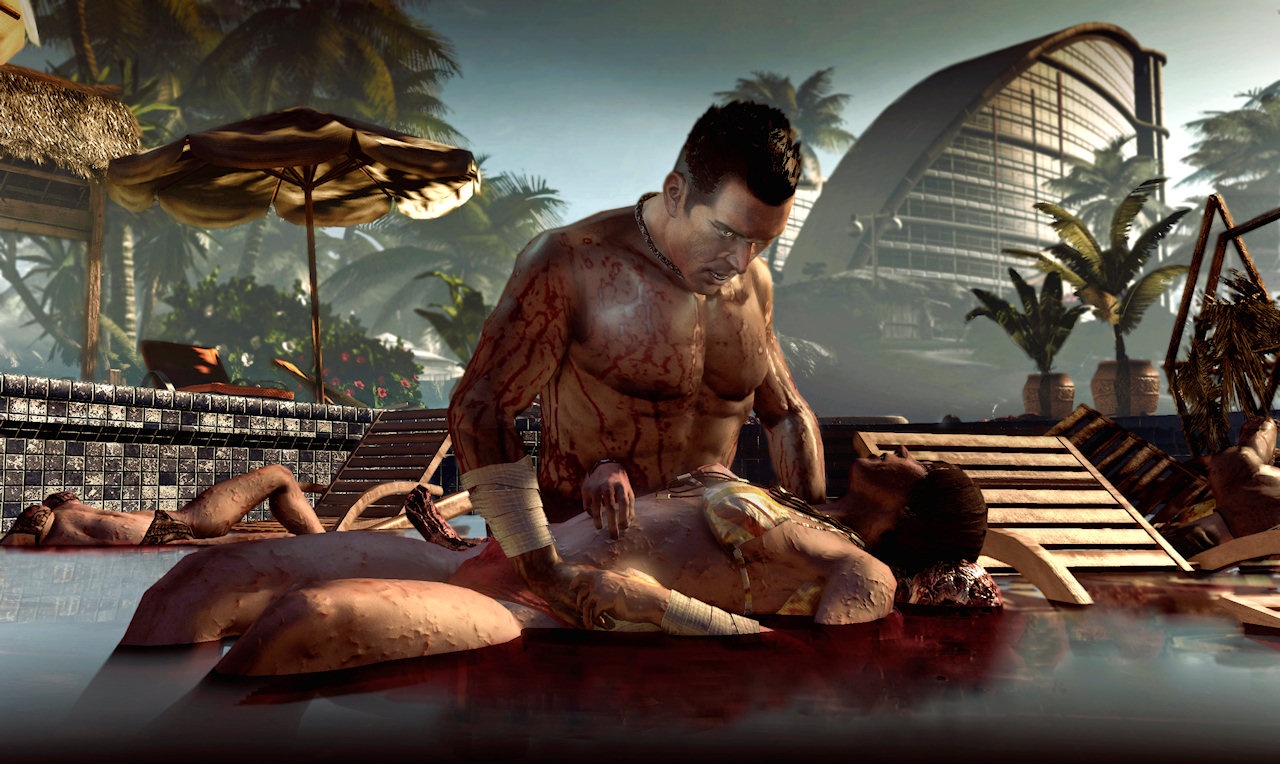 Dead Island has been kept a great secret. Last time any news was released was back in 2009, and now that it's crawling back out of the shadows it looks even better than before. Check out the trailer after the jump. 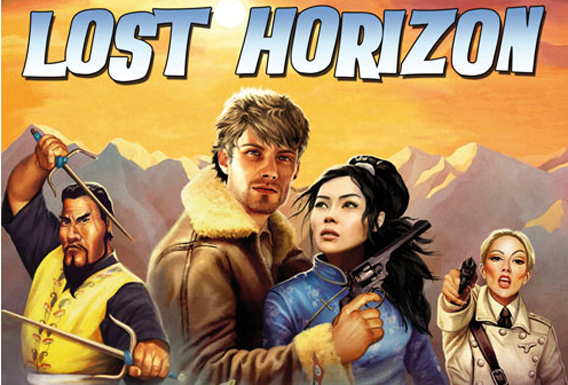 Lost Horizon has a release date, and Deep Silver has added some great additions to the full game.

Deep Silver has gone into production for Lost Horizon. They're now on the express train to get this adventure game done for their release date. A story set in 1930's mystery adventure seems like a good call, a bit of Casablanca mixed with some Maltese Falcon action? I'm game! 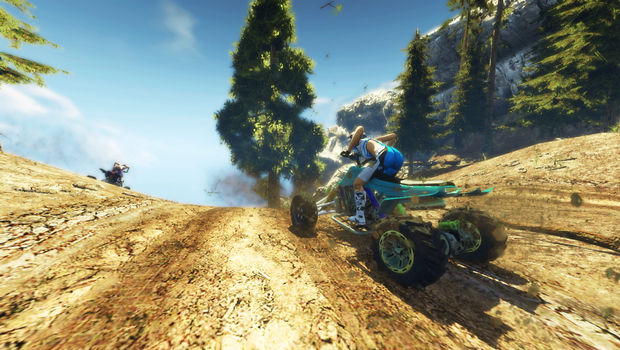 The developers for Nail'd are going a different rout in delivering a pure arcade racer that is sure to capture the ultimate amount of speed while behind these ATV's and motocross bikes as well. We got a hands on with the latest build for the game and here are our impressions so far