Astro has had years under its belt with a line of different headsets but more notably pro headsets. They’ve now

We review the Gamesir G5 movie controller and walk through its easy setup process! Great controller for Momba’s and more! 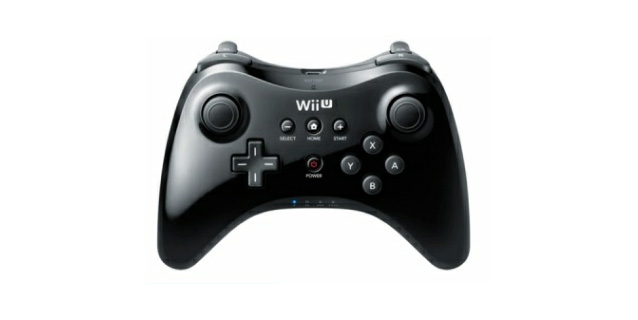 PS3 Exclusives Should be Played with Style

With new titles such as Metal Gear Solid HD (a release of older version of Metal Gear Solid with updated graphics, much like was done with the God of War series) and Uncharted 3, gamers may want to take a look at their boring PS3 dualshock 3 controllers 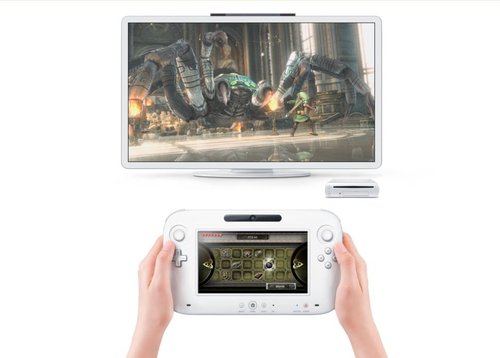 Nintendo has finally announced Wii U, unfortunately the console was not on display or even played at E3 but we caught a glimpse of the controller that everyone has been talking about 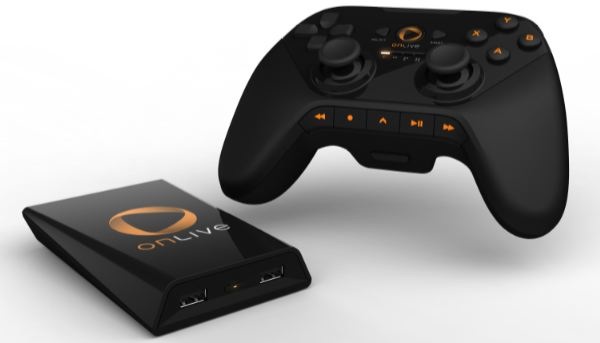 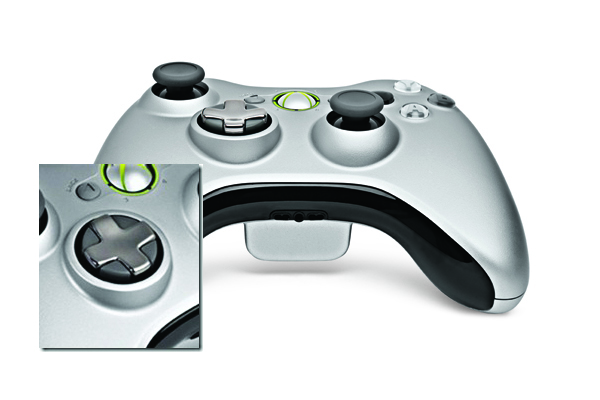 Microsoft has created a brand new version if the Xbox 360 controller that includes a transforming D-pad. By transforming I mean a d-pad that can go from a solid + form to a current disc form with the twist of the d-pad. Wait .. what