If you weren’t able to catch our live stream of the Nintendo Switch unboxing then you’re in luck. We have

This week the long awaited PS4 will be released and it is bringing the hype machine at full force. Sony

Wii U gets new Mario and Luigi Jump Deluxe Set

Press Release: Nintendo is launching a new Wii U Deluxe Set that will come with the New Super Mario Bros. 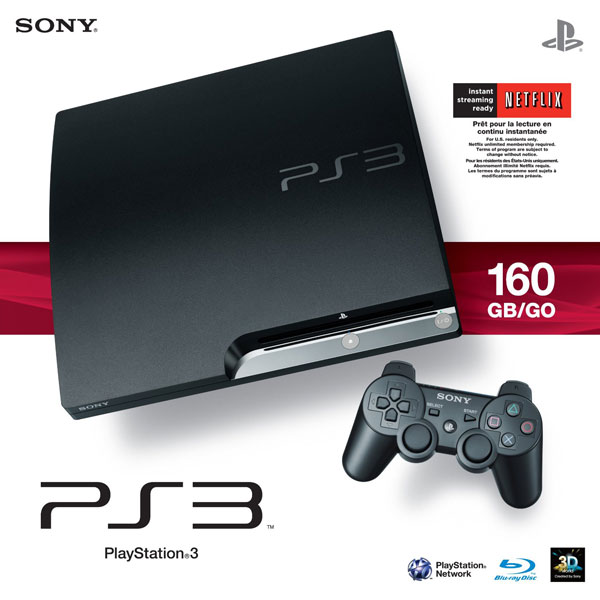