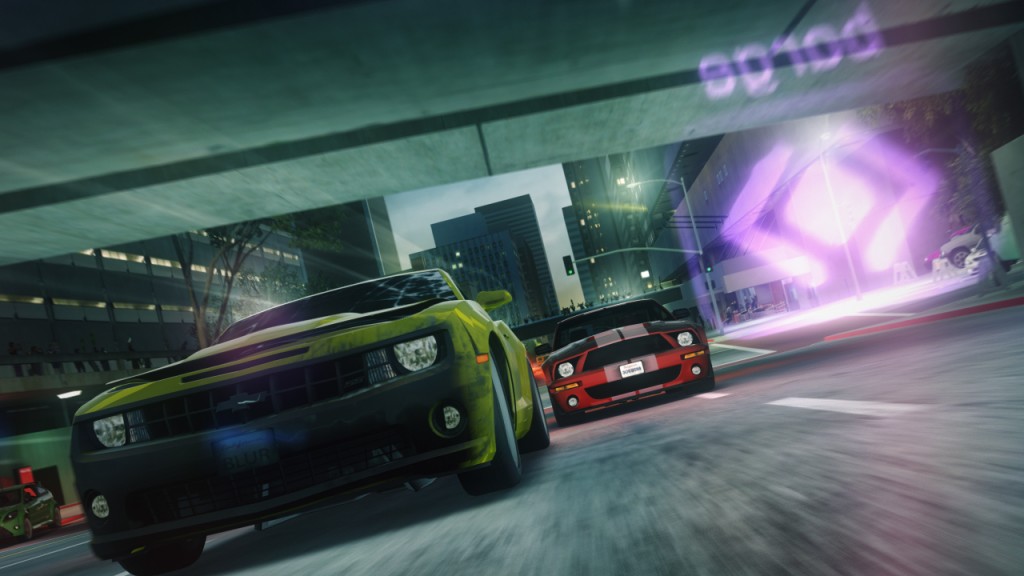 Bizarre Creations has taken a totally different route then their previous games, the Project Gotham Racing series to be exact. They have used a complete arcade experience as their canvas and have delivered Blur. Here's our review

The Death of Mario Kart? 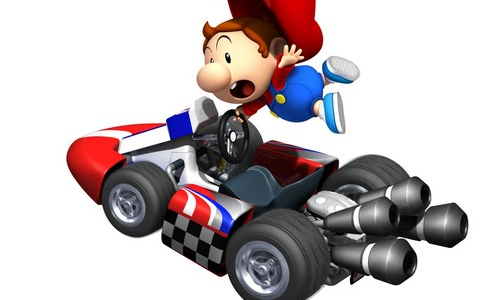 Mario's racing days are in the past! Here are some better suggestions for players. 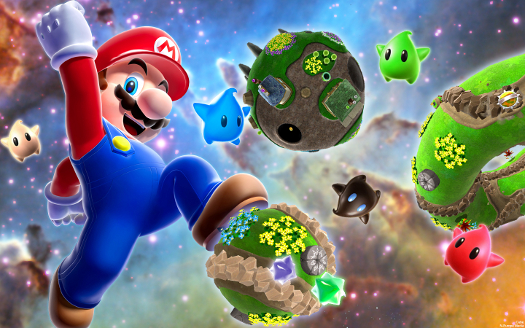 Mario is back for his new epic adventure. ModNation Racers shows a new way to "Create, Play and Share". Blur enters the racing genre with a new spin on things