This weekend I got the chance to head out to Providence's Convention Center to check out Major League Gaming competition, and I must say... It was AMAZING!!!! Check in side for a round up of the MLG Proviedence event 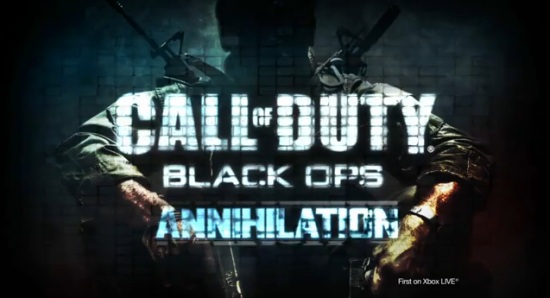 It's July 4th weekend and what's better than spending it in front of your couch on some Call of Duty Black Ops? To celebrate our independence, Nuketown 24/7 is back! As if our little nuclear neighborhood wasn't missed. Starting today and ending 7/5 (long weekend remember?!) Black Ops will be the place to be, Xbox 360, Playstation 3, nor PC, whichever console or system you're on just remember... look for the double rainbow and don't be a wiener, they tend to get lit up! 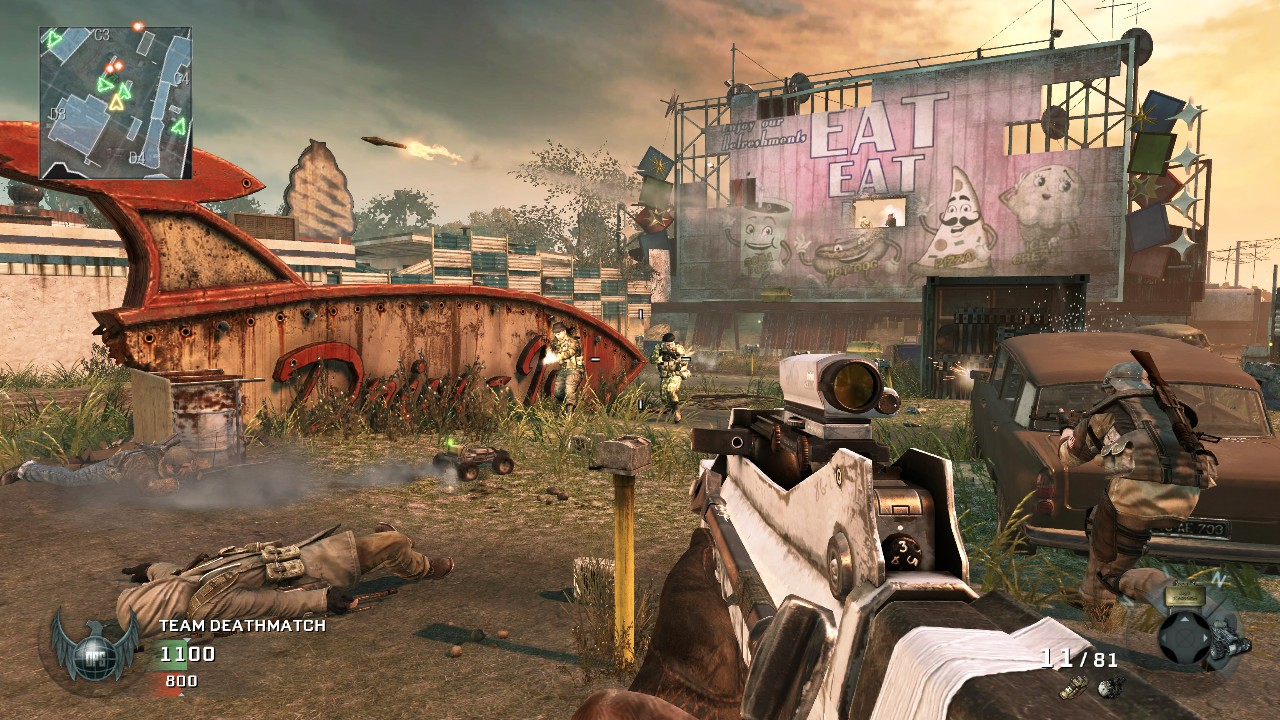 It's that time again where Activision is squeezing all the juice out their lemons. Come June 18, Black Ops will have another map pack entitled Annihilation. 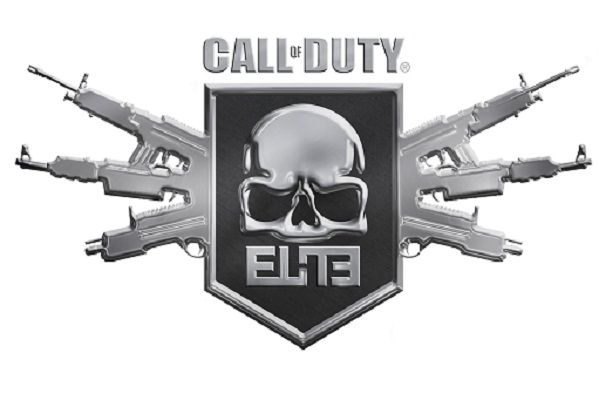 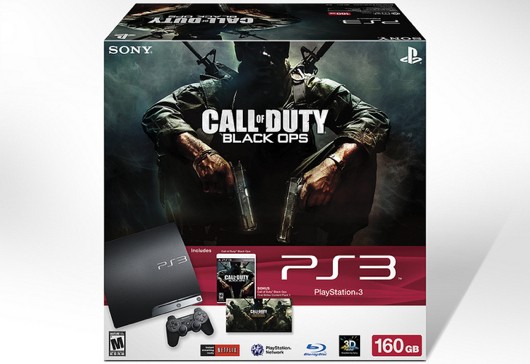 Sony has announced today that a 160GB PS3 bundled with Black Ops and the First Strike map pack DLC will be available on May 31. Although so much has been going on with Sony and it's network in the last month and a half, it seems that Sony is trying to get back it's gamers that it may have lost through out the entire hacking debacle 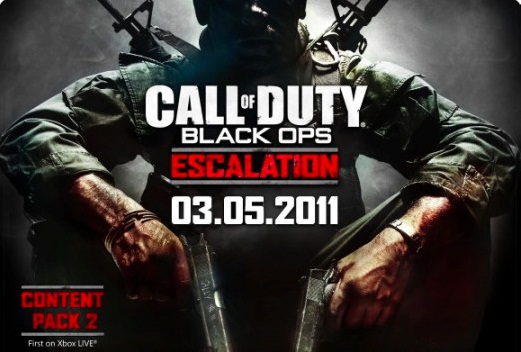 Recently news of Escalation Black Ops' second content pack was leaked on GAME's Australian retail site then quickly pulled off. Whether it was a mistake or purposely done to leak the news, we do know what the content will contain 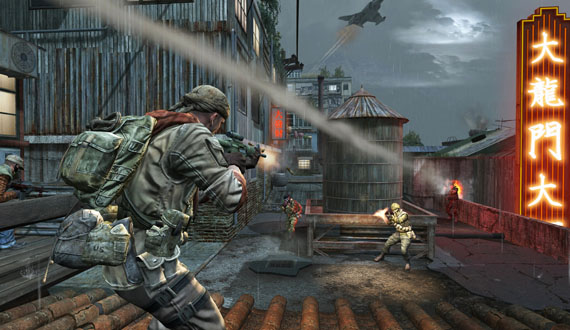 Black Ops is having a double XP weekend a couple days early. So what does that mean for you? More XP duh! The more you play the more xp you get, so get grinding

Call of Duty Black Ops has been out for about three weeks now and everyone's been playing like it's going outta style. Suffice it to say, Treyarch has done a pretty good job in putting out this game, but there are a few things that need to be covered. Check out the review for more info