Did Bethesdaland E3 live up to the hype?

Before we get our ticket into Bethesdaland we must sit through the wait, or more like the games that they

Bethesda has released a new gameplay trailer for Dishonored 2 highlighting on Corvo Attano. Fifteen years after the events of

Dishonored: The Brigmore Witches, the final add-on pack for Arkane Studios’first-person is now available on Xbox Live and Steam for

Bethesda has just released a new Wolfenstein: The New Order trailer for E3 that features cinematic, live action and in

Bethesda has just announced that it will be releasing a new title dubbed Wolfenstein: The New Order. Planned to release

Bethesda announces The Evil Within

Looks like Bethesda is going to try a new tactic and scare the pants off of you. They just let 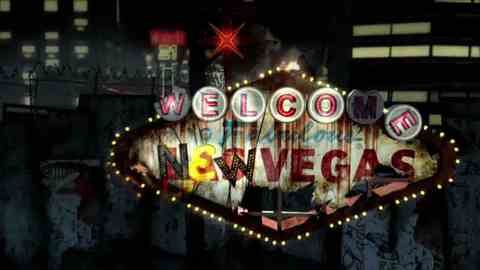 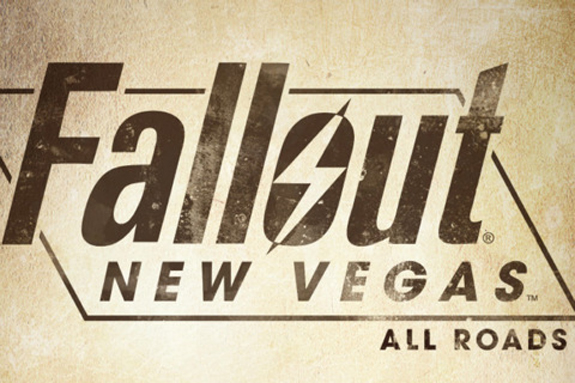