Dragon Ball FighterZ Season 2 approaches with some new fighters… Six to be exact. The first two fighters, Jiren and

Bandai Namco looks to be returning to an all time favorite series and they released a new trailer for it.

During the Microsoft event, out of nowhere Dragon Ball FighterZ was announced. There’s not a whole lot of information came

The great thing about October isn’t just Halloween but New York Comic Con! I headed out to this year’s convention 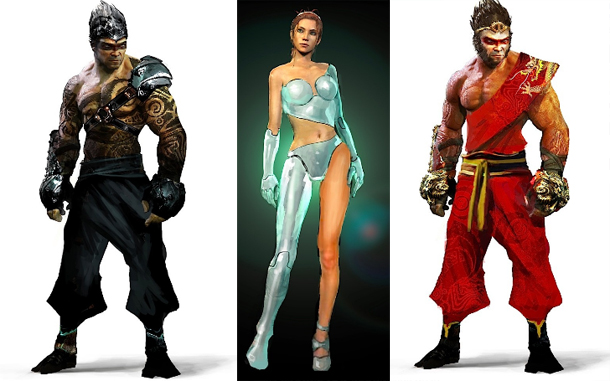 More goodies to download if you pre-order Enslaved: Odyssey to the West with specific companies