Yesterday Slate celebrated its 20th anniversary with a big bash that couldn’t be missed! The venue which has been around

Forza Horizon 2 review: Field of its own

One of the things that I miss most in America and from my childhood is the arcade scene. Japan’s arcade

When the word Afghanistan comes to mind I'm pretty sure you think Taliban, war, and desert. I'm also pretty sure arcade would be the furthest thing from your mind 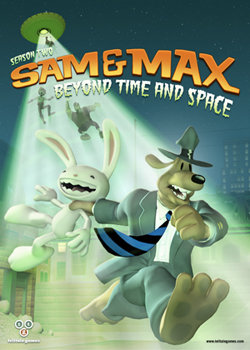 The Sam & Max franchise is a fairly unique one in that it's one of the few series in gaming that was reborn after being forgotten for about 15 years. Sam & Max have had a cult following since the mid 90s and with the new games now on PC and Xbox Live the duo has been brought back fully into the spotlight, and many gamers would agree that it's a well deserved treatment.